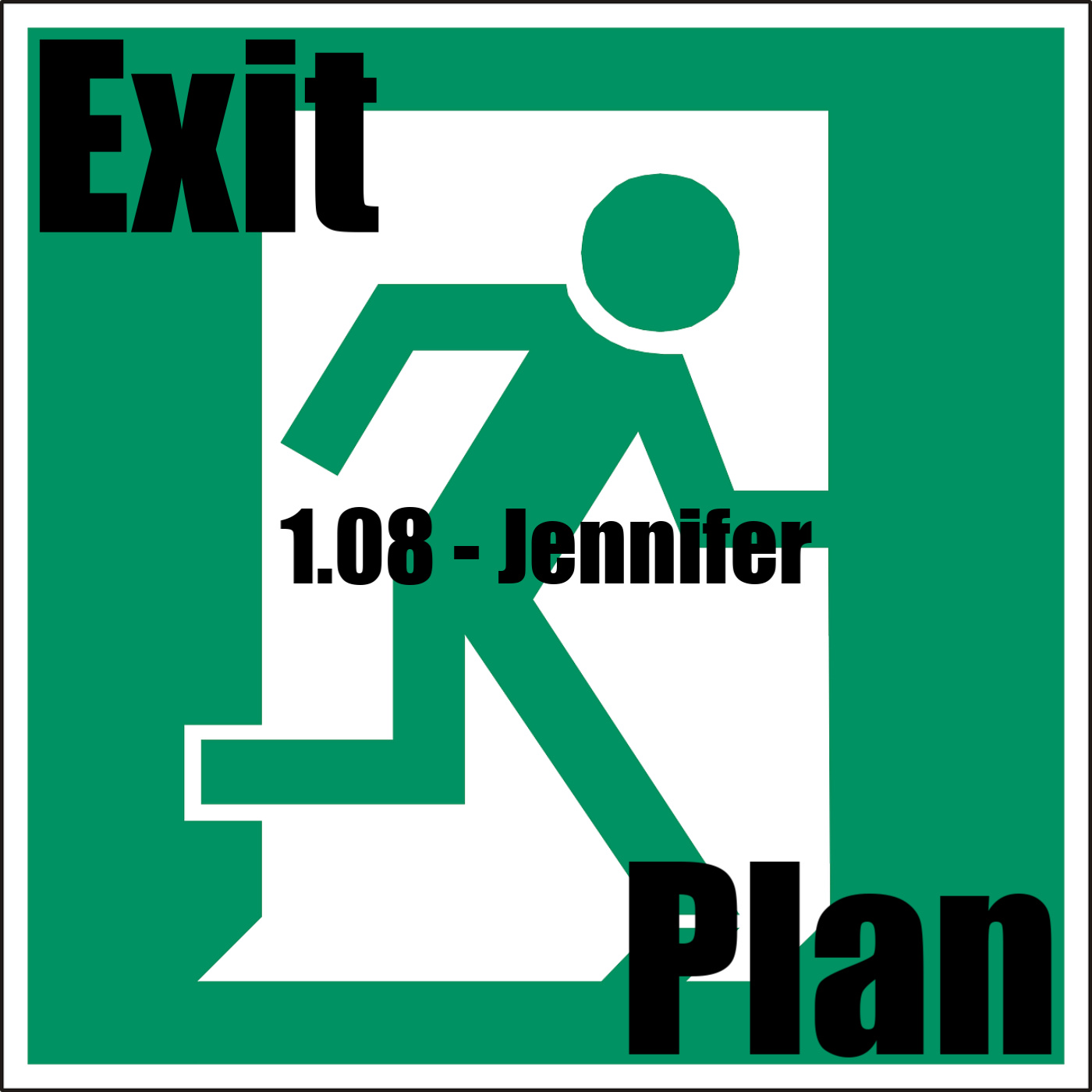 In this episode the newly formed crew head to the old bush cemetery to hunt for Jennifer McCormac and whatever took her. Before embarking on this adventure the narrator reads an entry from one of his books and learns the secrets of ghouls.