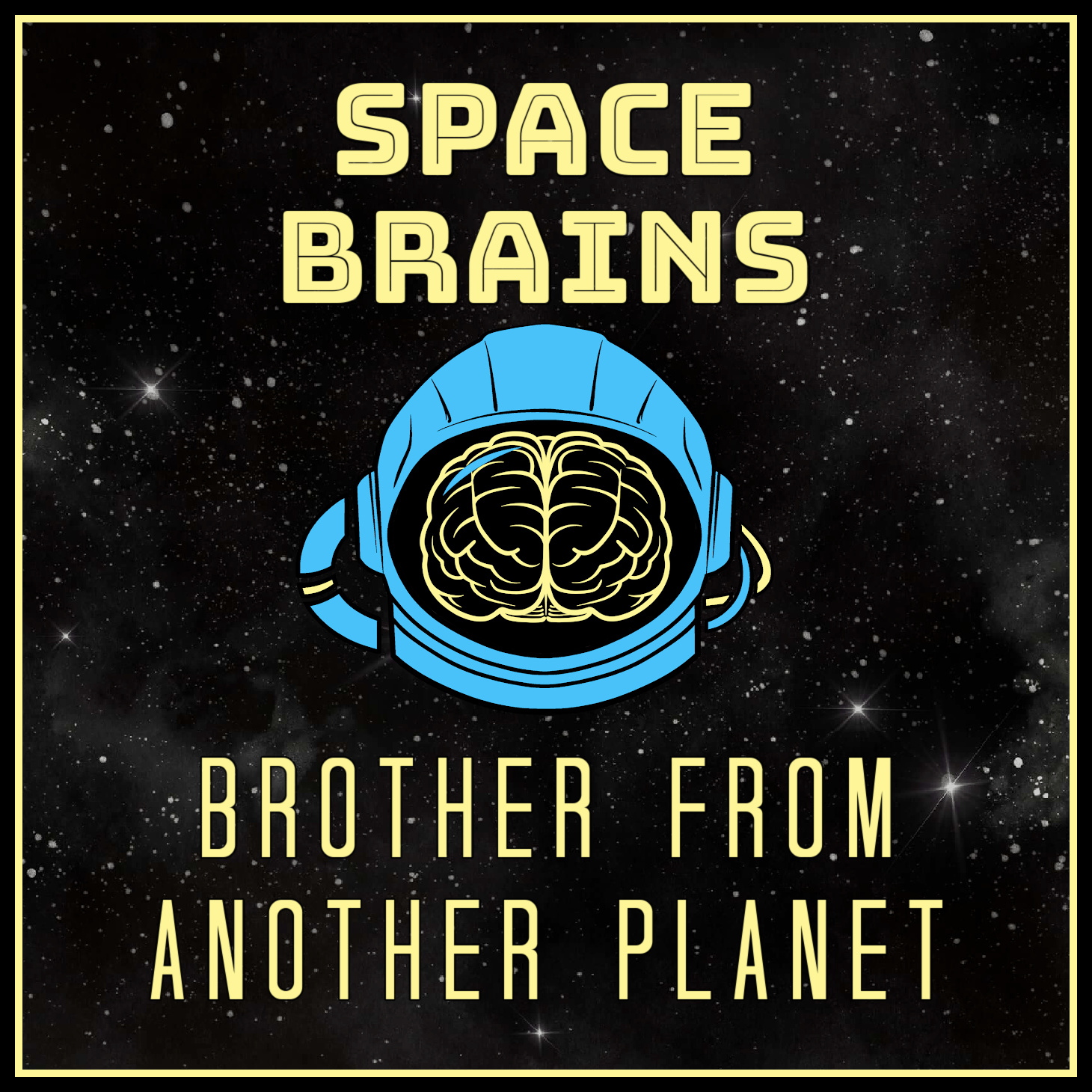 Brother From Another Planet The Brother from Another Planet is a 1984 science fiction film, written and directed by John Sayles and starring Joe Morton. It features an alien who crash lands in New York and proceeds to find his home while evading two “men in black” aliens who are hunting him. In this episode […] 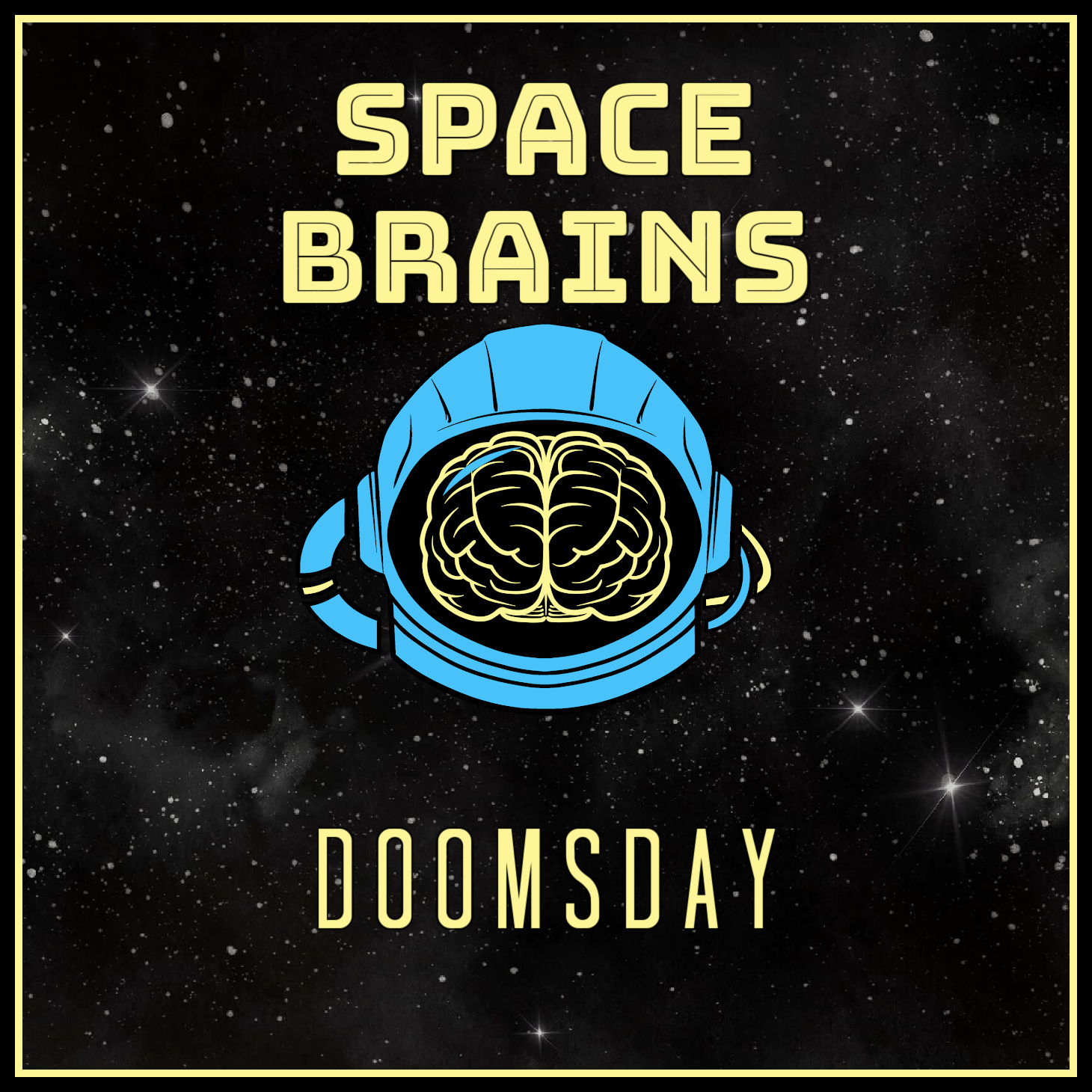 Doomsday Doomsday is a 2008 science fiction action film written and directed by Neil Marshall. The film takes place in the future in Scotland, which has been quarantined because of a deadly virus. When the virus is found in London, political leaders send a team led by Major Eden Sinclair (Rhona Mitra) to Scotland to […] 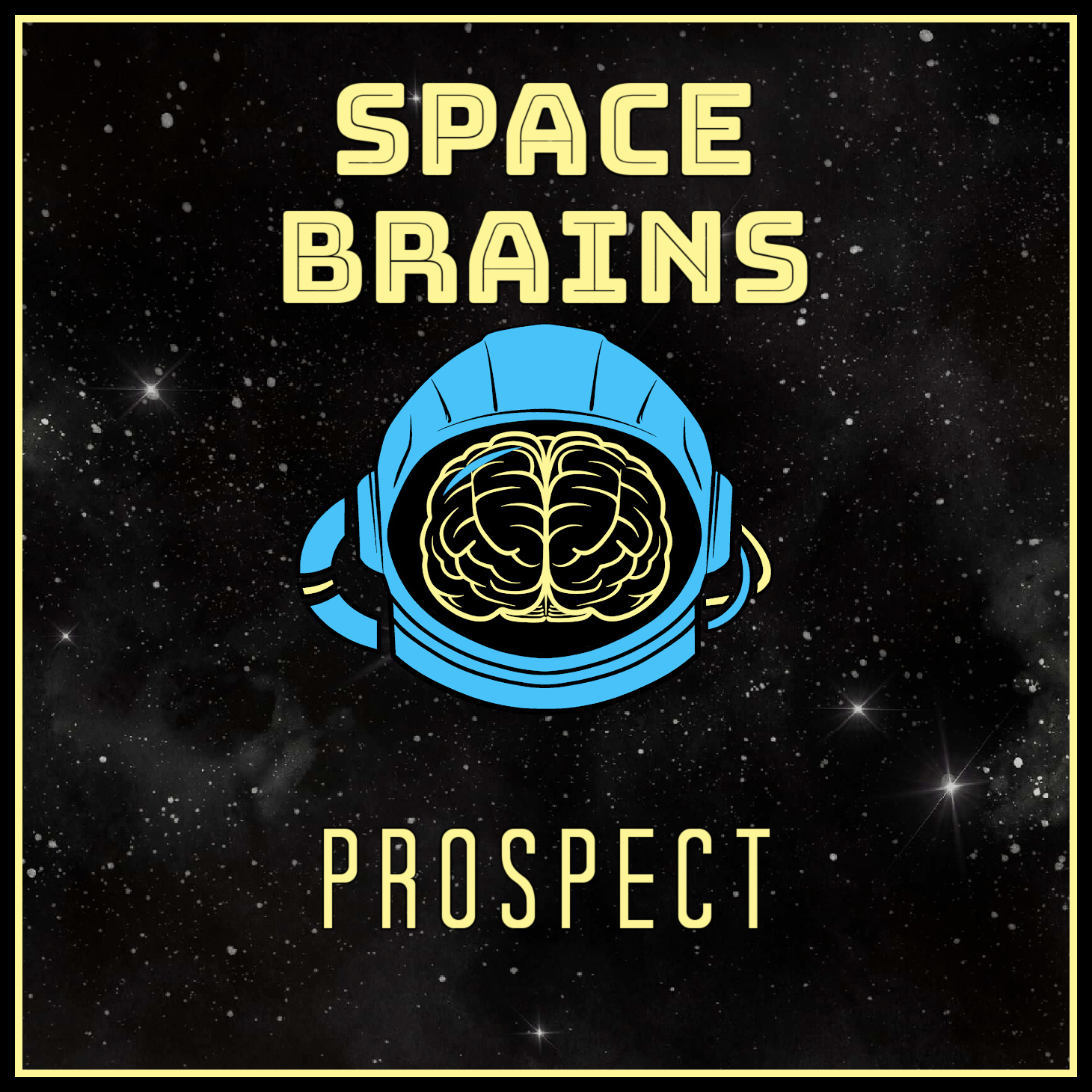 Prospect Prospect is a 2018 American science fiction film starring Pedro Pascal, Sophie Thatcher, and Jay Duplass. The film, written and directed by Zeek Earl and Chris Caldwell, features a teenage girl and her father traveling to an alien moon with a contract to mine gems in the moon’s poisonous forest. On the moon, the […]