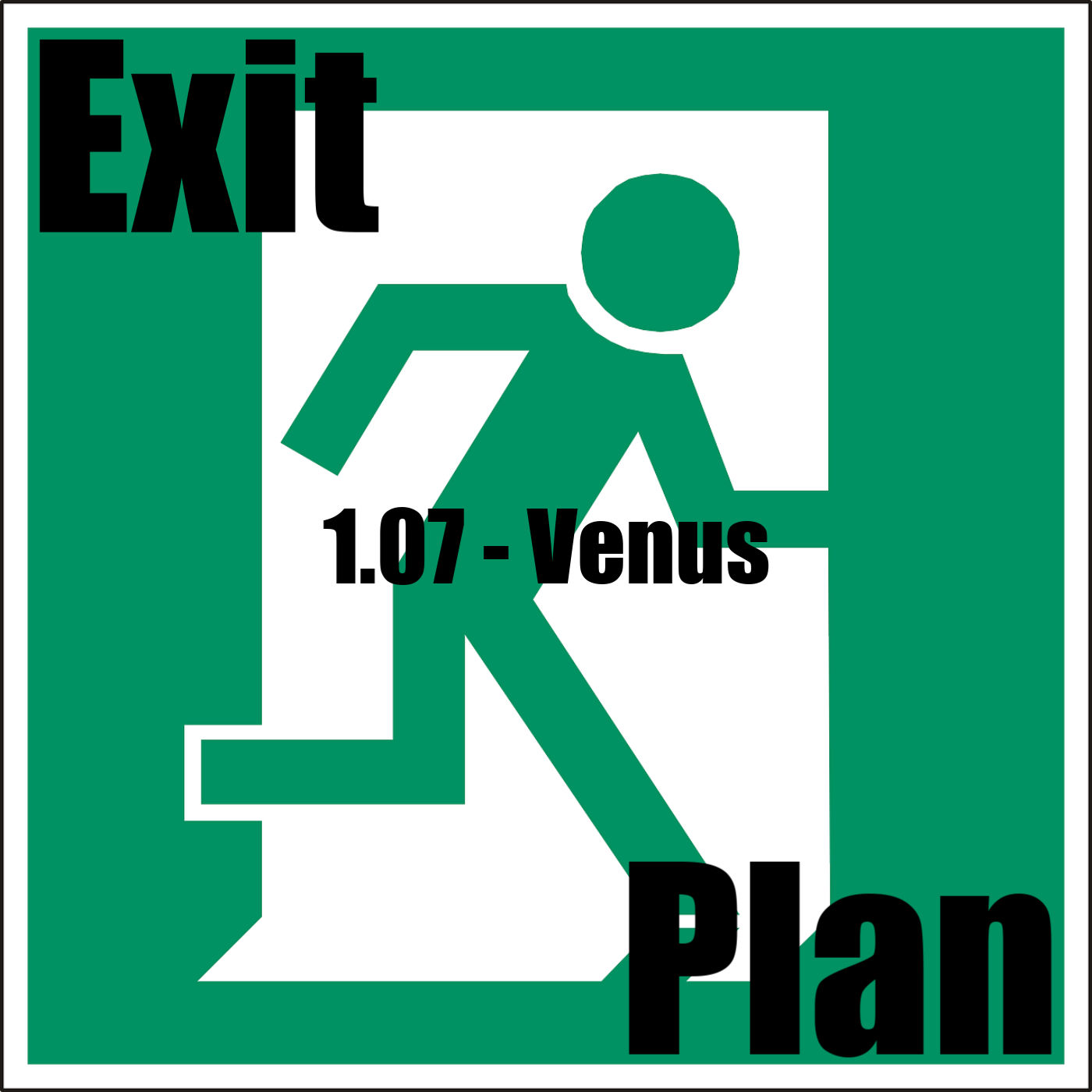 In this episode the narrator meets some new friends who have their own supernatural experiences to relate.  After receiving a tip the newly formed crew investigate a missing girl.  What was the clue referenced in the message from Venus?