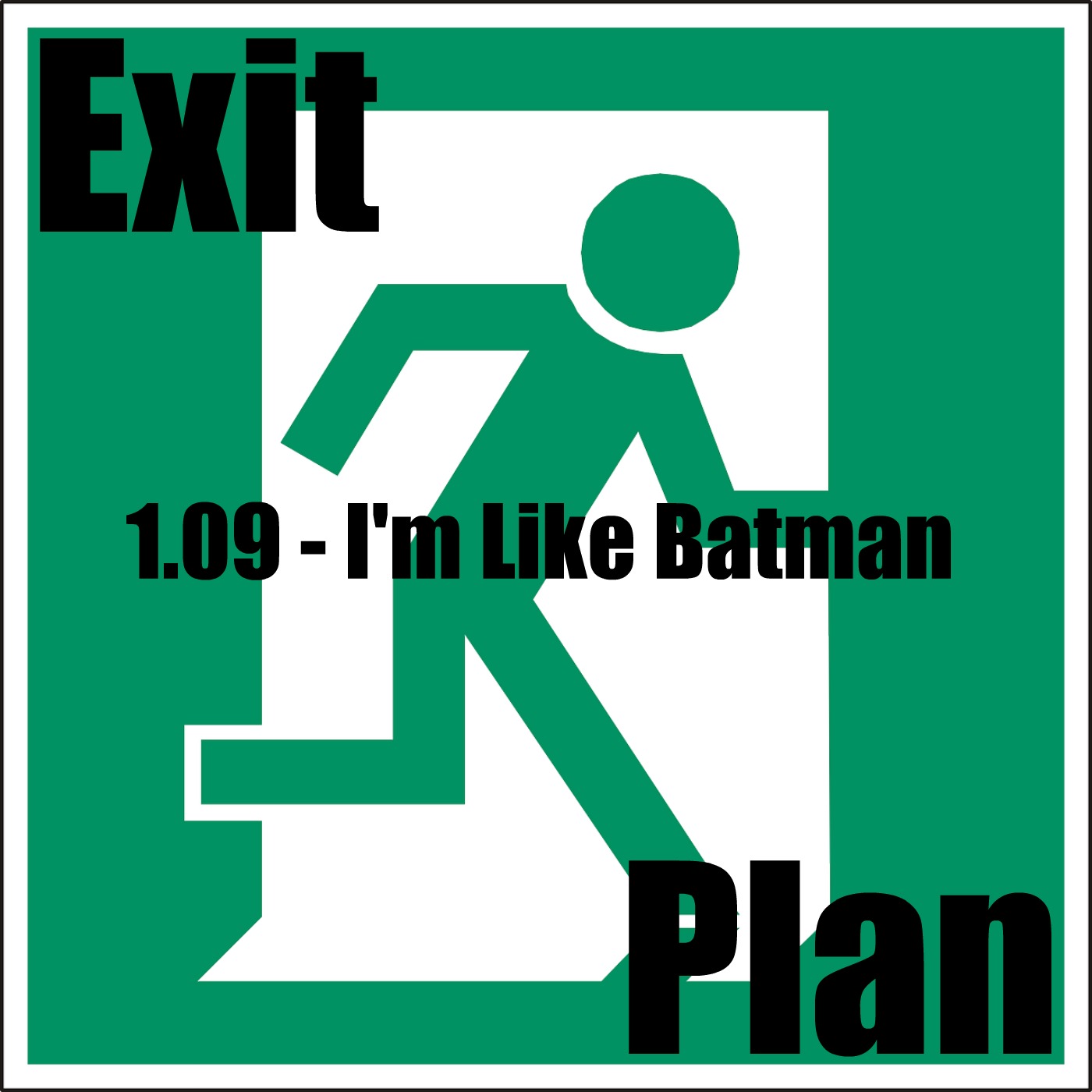 In this episode the narrator’s continued petty use of magic seems to be taking a toll on those around him, but as is the nature of hubris he is ignorant of the dangers. The question isn’t will he fall but how much longer until he does?