Surrey has watched and read his way through an impressive amount of science fiction.  His background as a software engineer and solution architect place him firmly in the “nerd” camp and he loves it.  His father, a PhD of nuclear physics, introduced him to the scientific method, Scientific American and New Scientist at an early age.  His mother introduced him to creative pursuits and fantasy novels encouraging him to write. So other than Space Brains Surrey also writes and produces Exit Plan, a contemporary fantasy audio drama podcast and is writing novelisations of Exit Plan while putting the finishing touches on his epic fantasy series The March of Duthaan.

Expect more science oriented podcasts, fantasy musicals and novels in the near future. 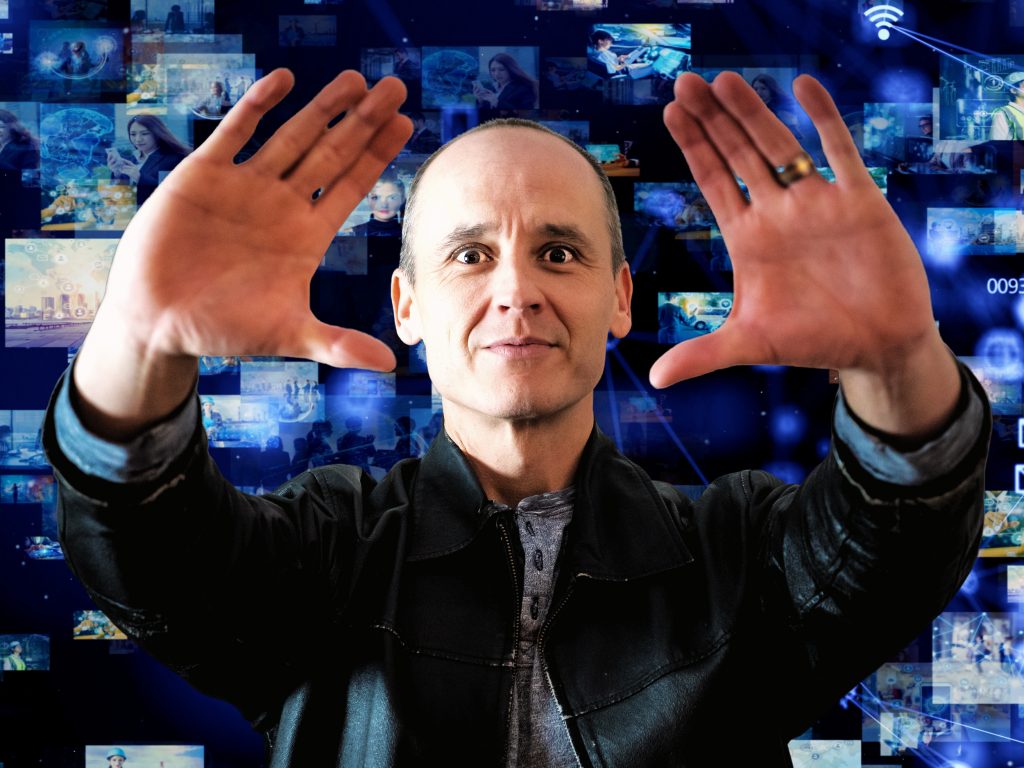 Mark Regan is a fan of film. He is a filmmaker, photographer and writer. Mark fell in love with science fiction at a young age and started to create short films with his siblings. In fact his first script writing experience as a teenager was writing fan fiction, an entire episode of The X-Files (Mark still believes Chris Carter should make his episodo). He studied and experimented with creating films at university. He has being writing and producing short films his whole adult life, with the goal to make science fiction feature films one day. . Mark loves the way science fiction can take an audience to an altered version of reality but still deliver a meaningful learning experience for the audience. 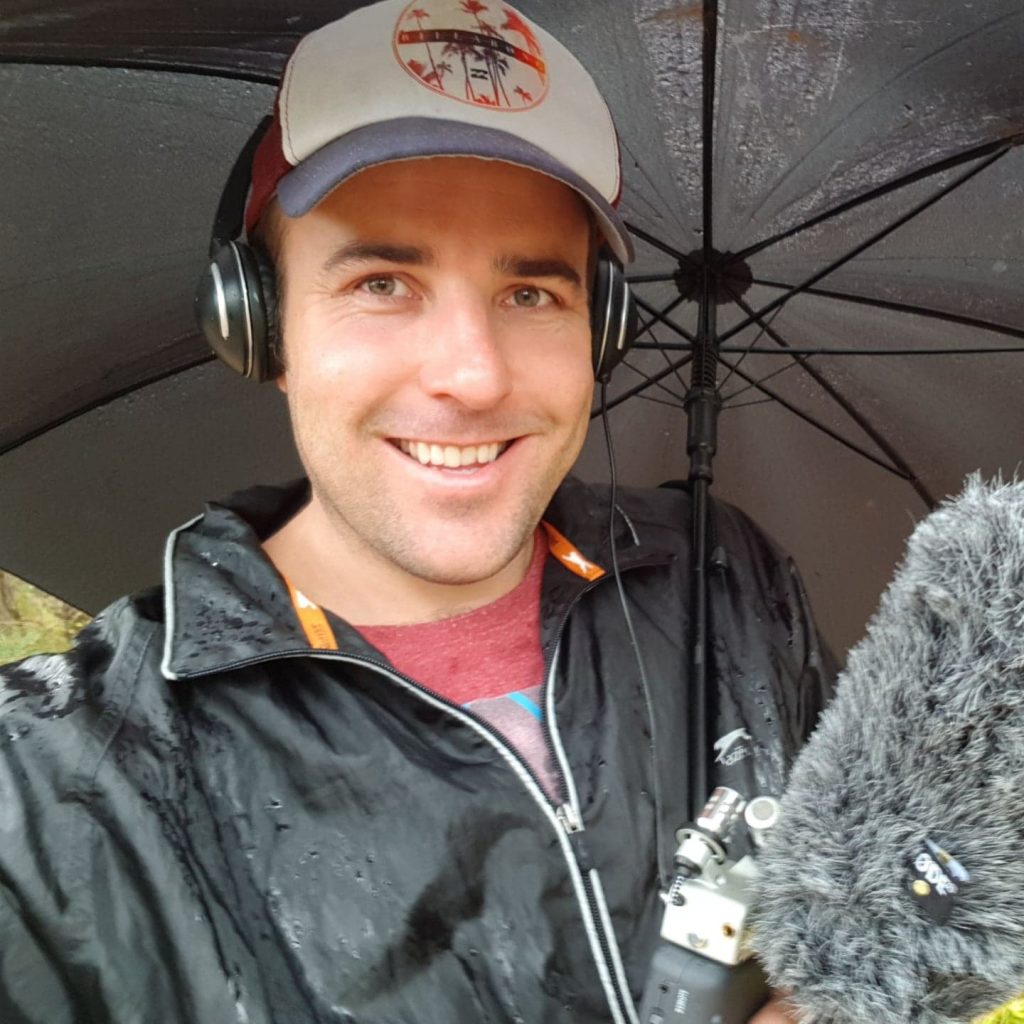