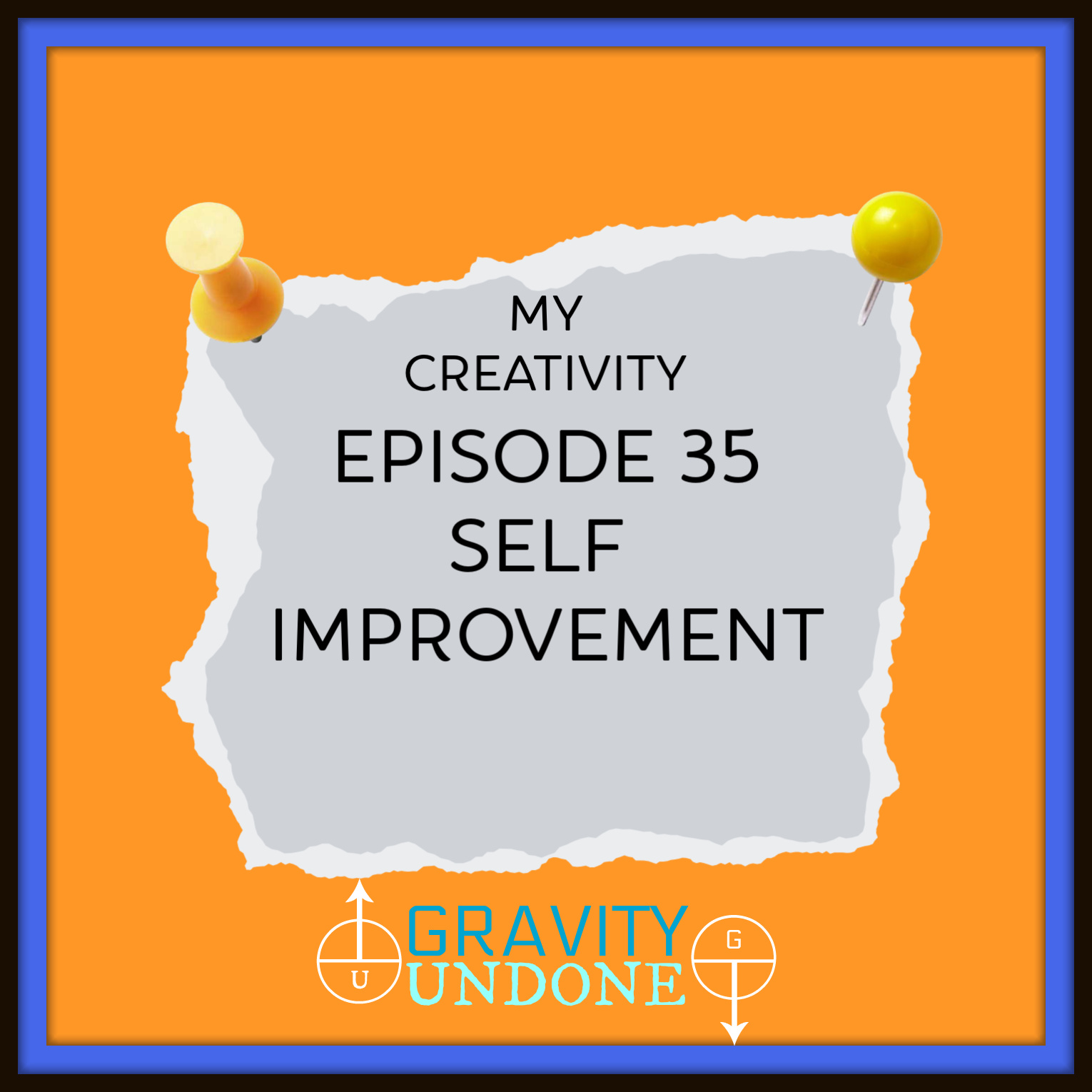 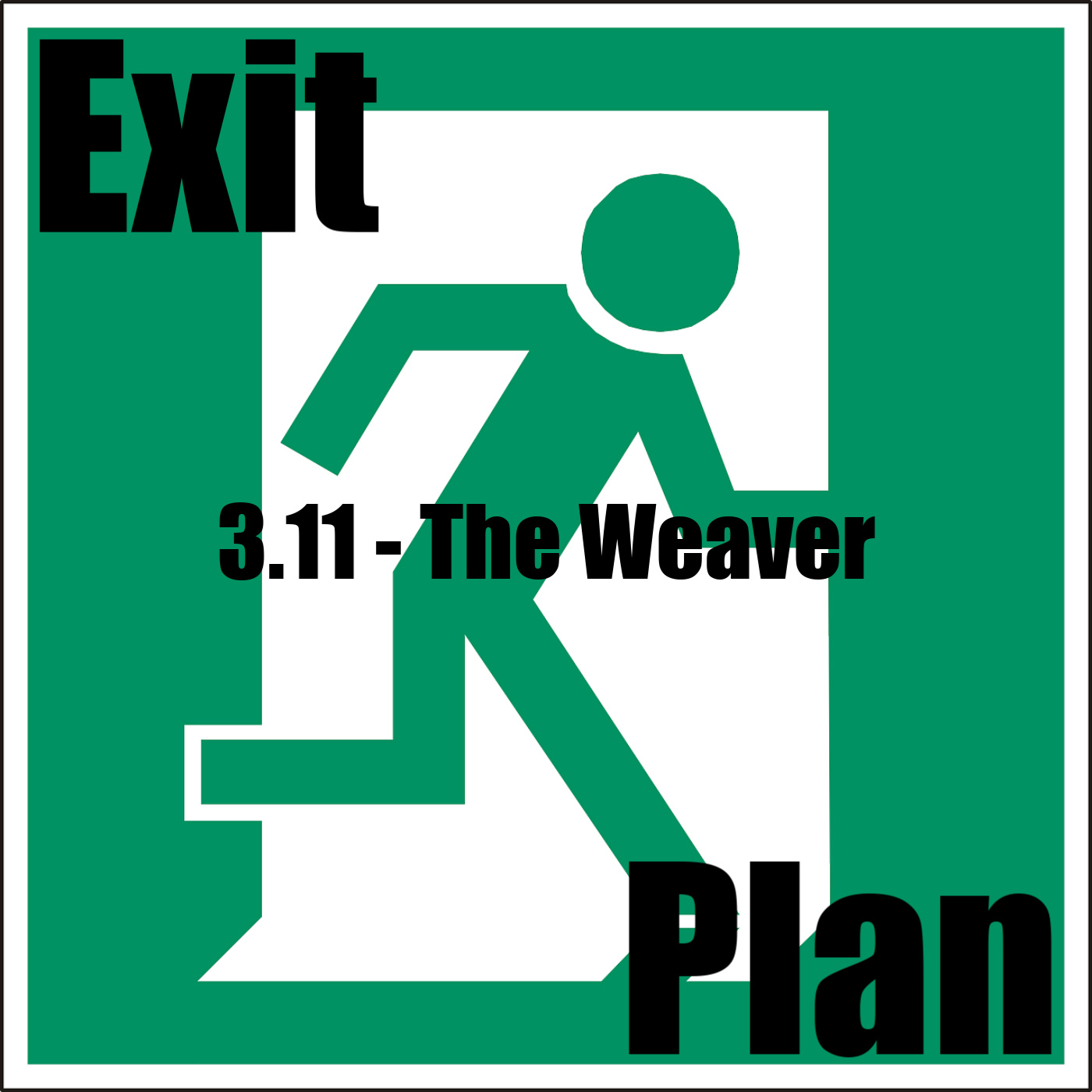 Exit Plan is the continuing story of a nameless Australian as he battles against the demon Margardiel in an attempt to prevent her from creating more demons. After being inspired by his experience in the spirit world while escaping from Margardiel, the narrator calls in his friends to help almost kill him. I was contacted […] 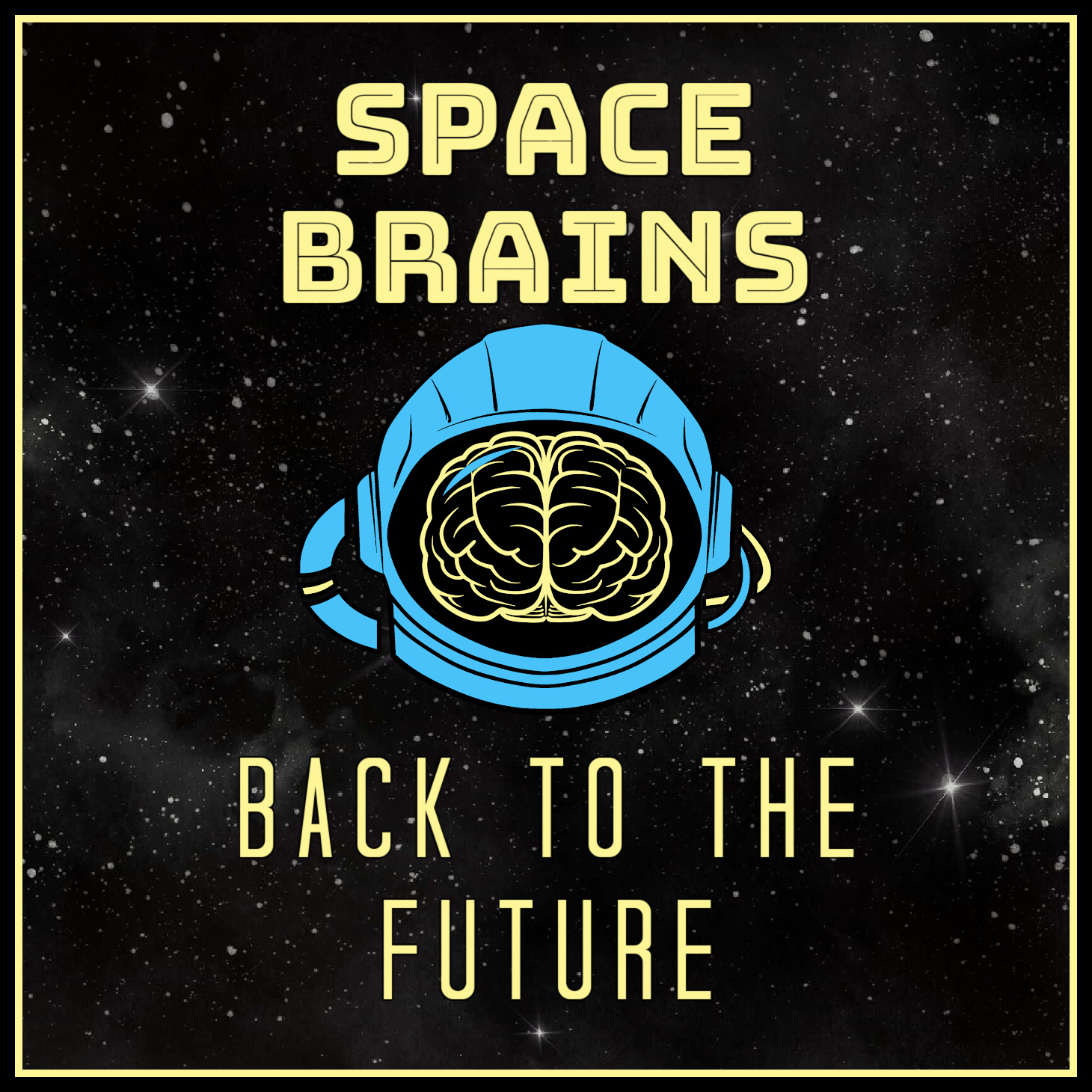 Back to the Future is a 1985 American science fiction film directed by Robert Zemeckis and written by Zemeckis and Bob Gale. It stars Michael J. Fox as teenager Marty McFly, who accidentally travels back in time from 1985 to 1955, where he meets his future parents and becomes his mother’s romantic interest. Share on twitter […] 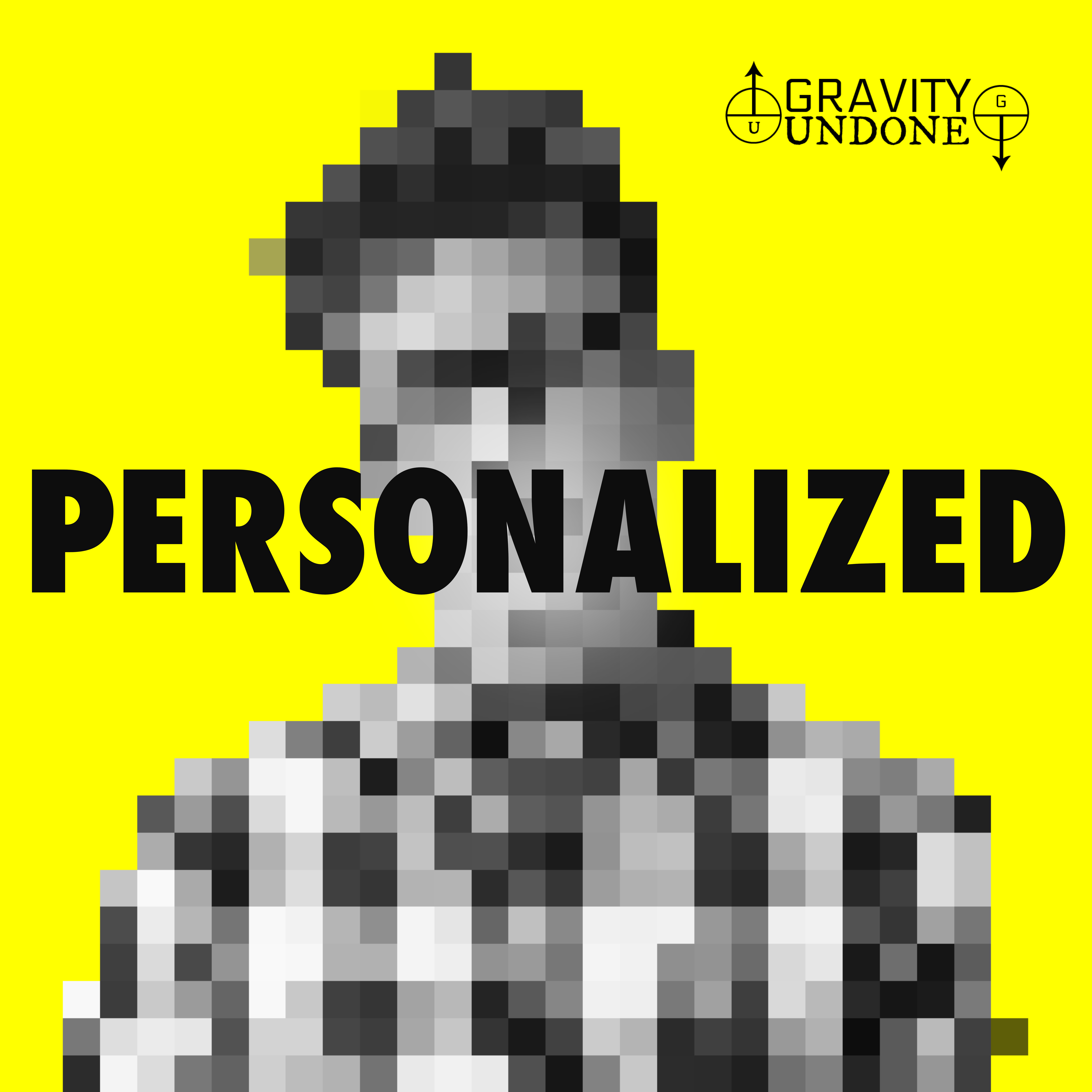 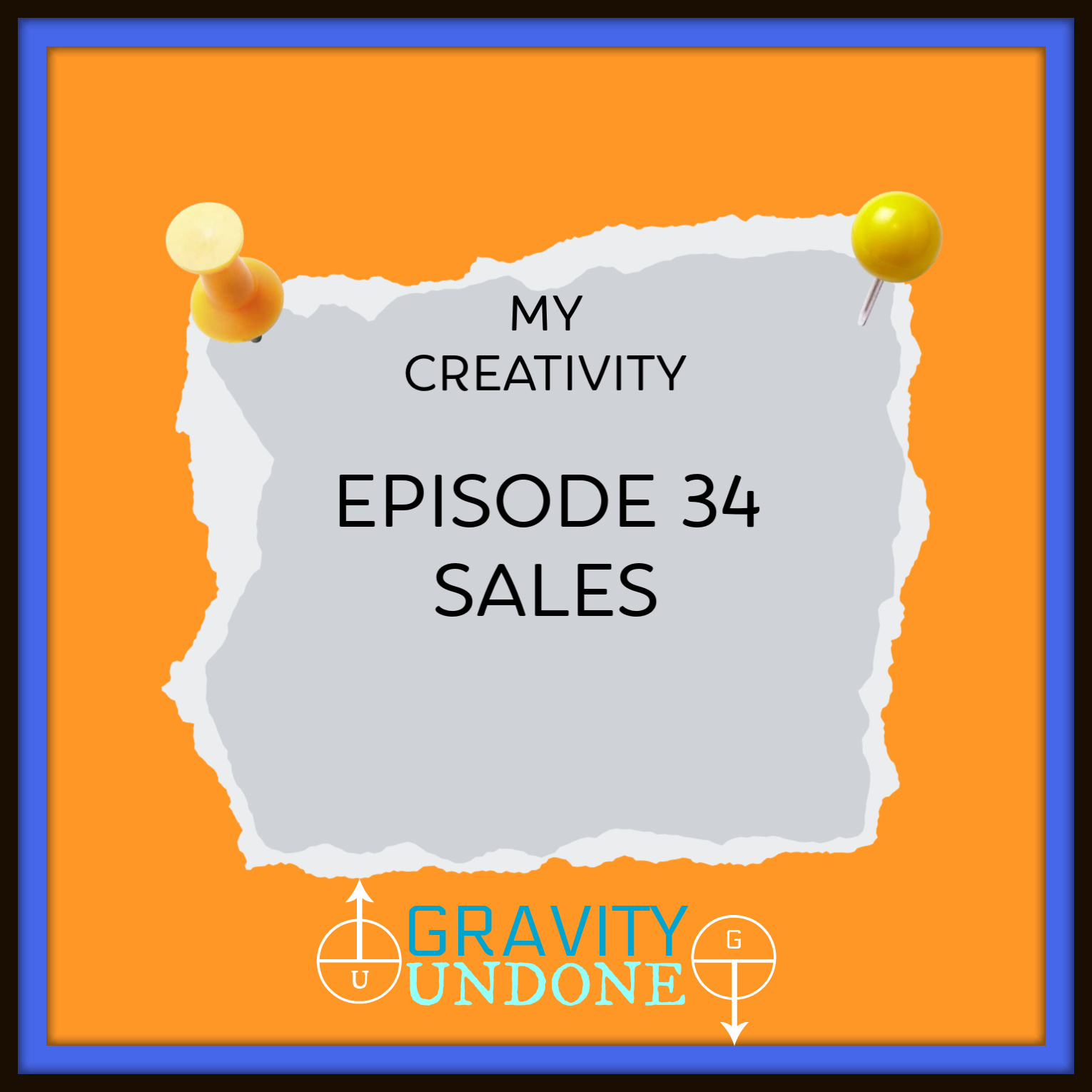 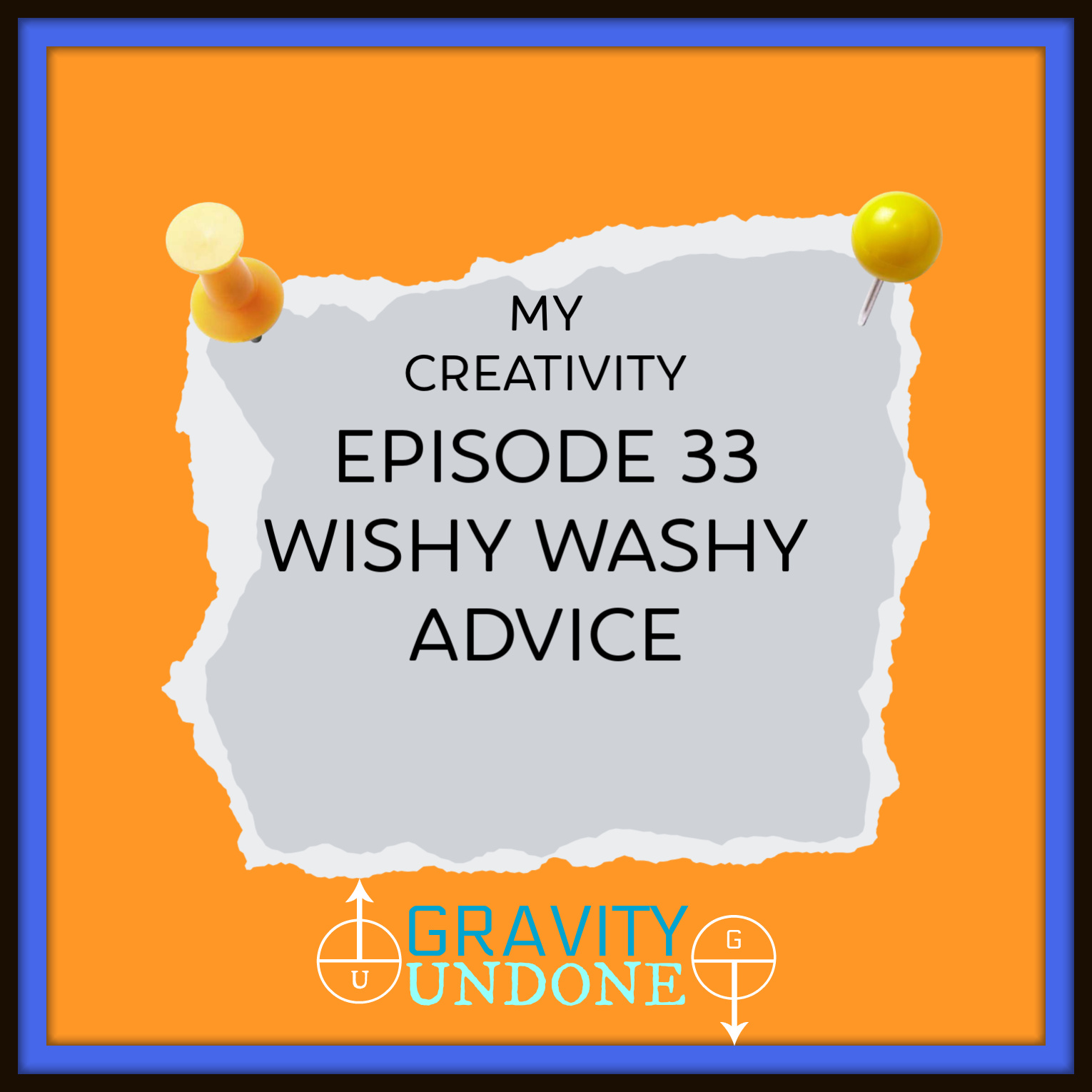 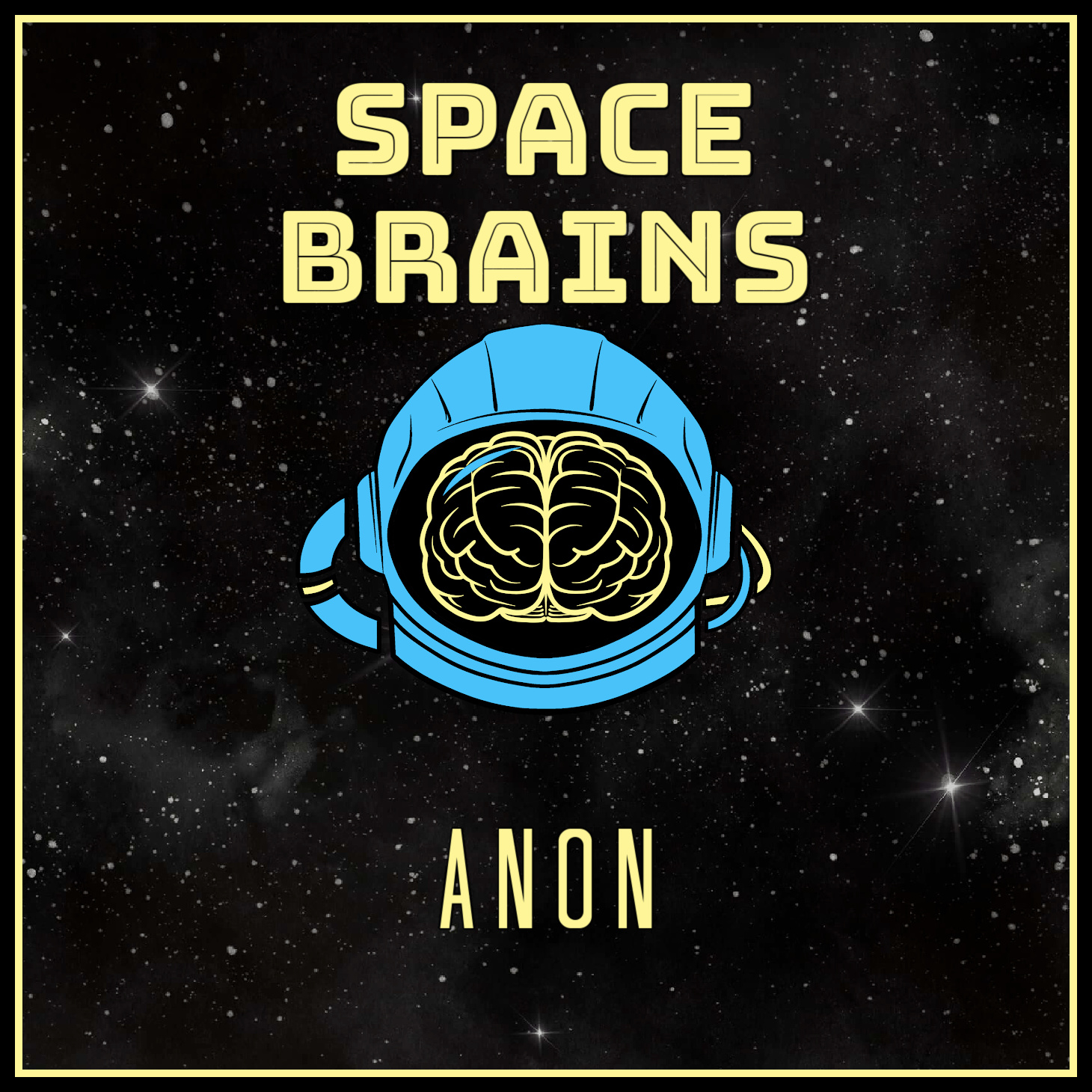 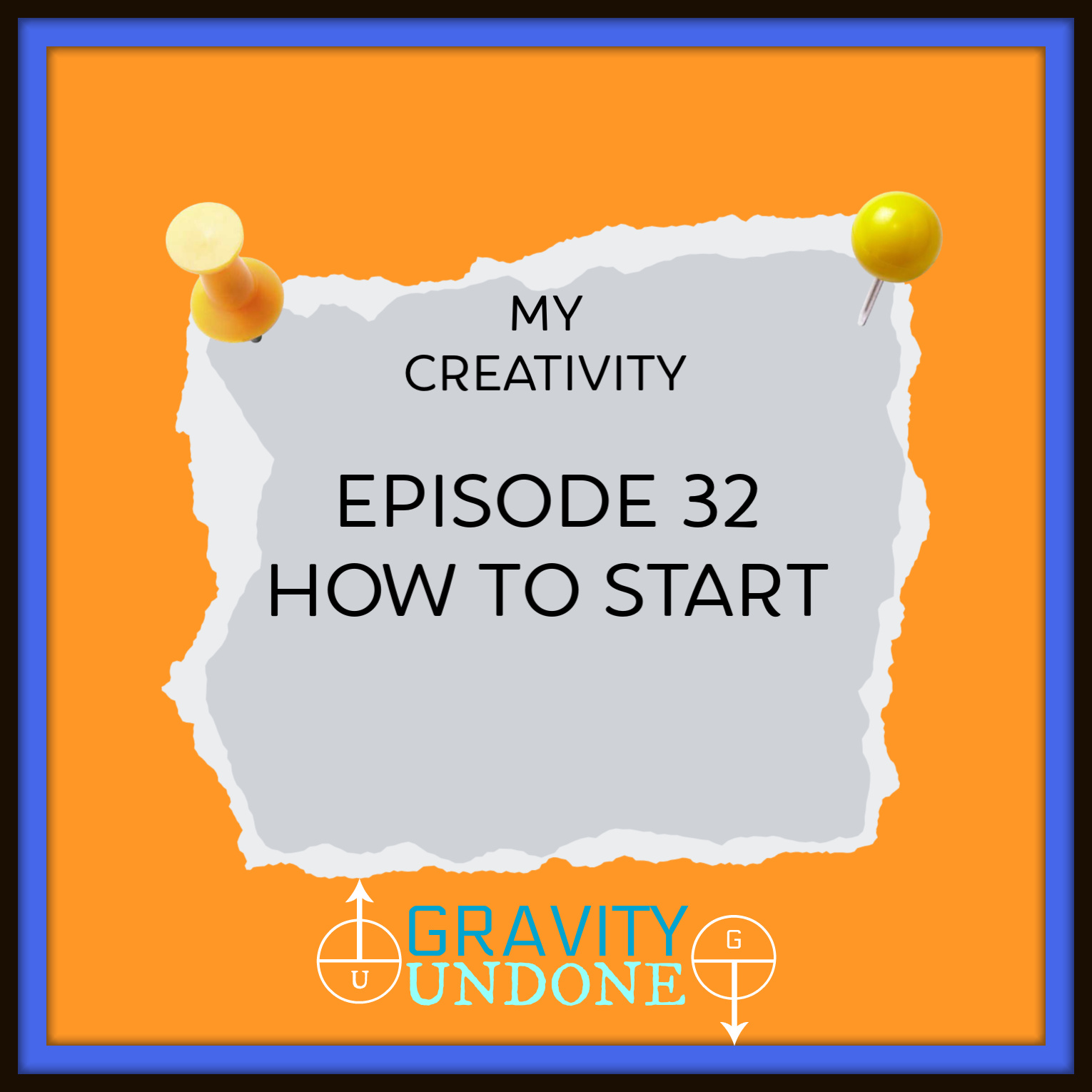