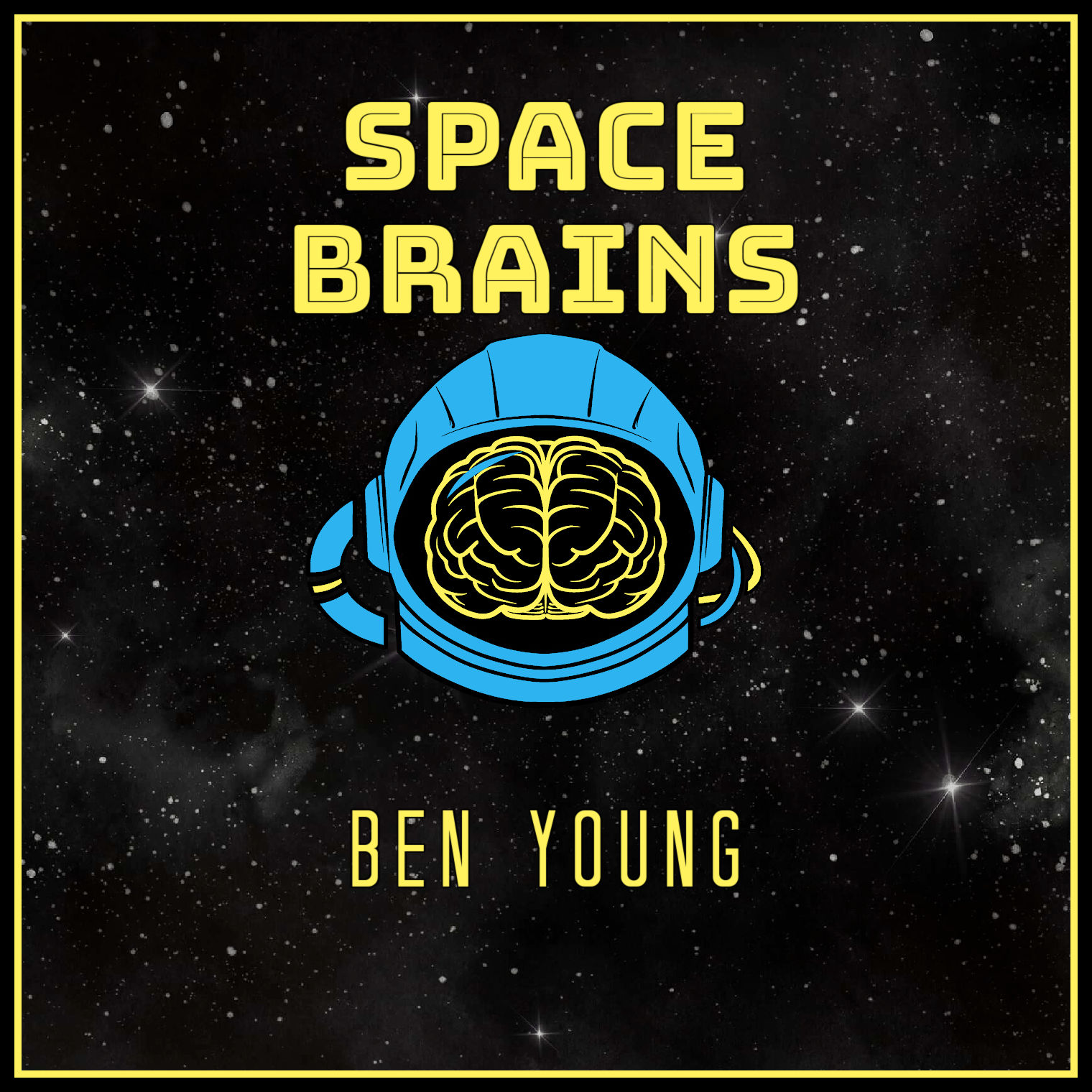 Ben Young is an award winning writer/director who began his career acting for screen at the age of 12.

He completed a Bachelor of Arts at Curtin University, Western Australia in 2003 and a Master of Screen Studies at the WA Screen Academy in 2005. He has since directed music videos, commercials, fashion films, and written and directed series television.

His 2016 feature debut Hounds of Love, funded through ScreenWest’s West Coast Visions and produced by Factor 30 Films, starred Emma Booth, Ashleigh Cummins and Stephen Curry. Its world premiere was at the 2016 Venice Film Festival where it picked up a prize for Best Actress in a Debut Film, and received 9 AACTA award nominations including Best Film and Best Direction.

He recently completed directing a block of Netflix’s Clickbait for Tony Ayres Productions. He is currently finishing post production on Where All Light Tends to Go.

In this episode we interview Ben Young and ask him about his experiences in directing, how he likes to write a script and the difference between directing features, shorts and TV episodes. We dive into his inspirations and gain an insightful look into how the film production process works and how new starters might get involved.