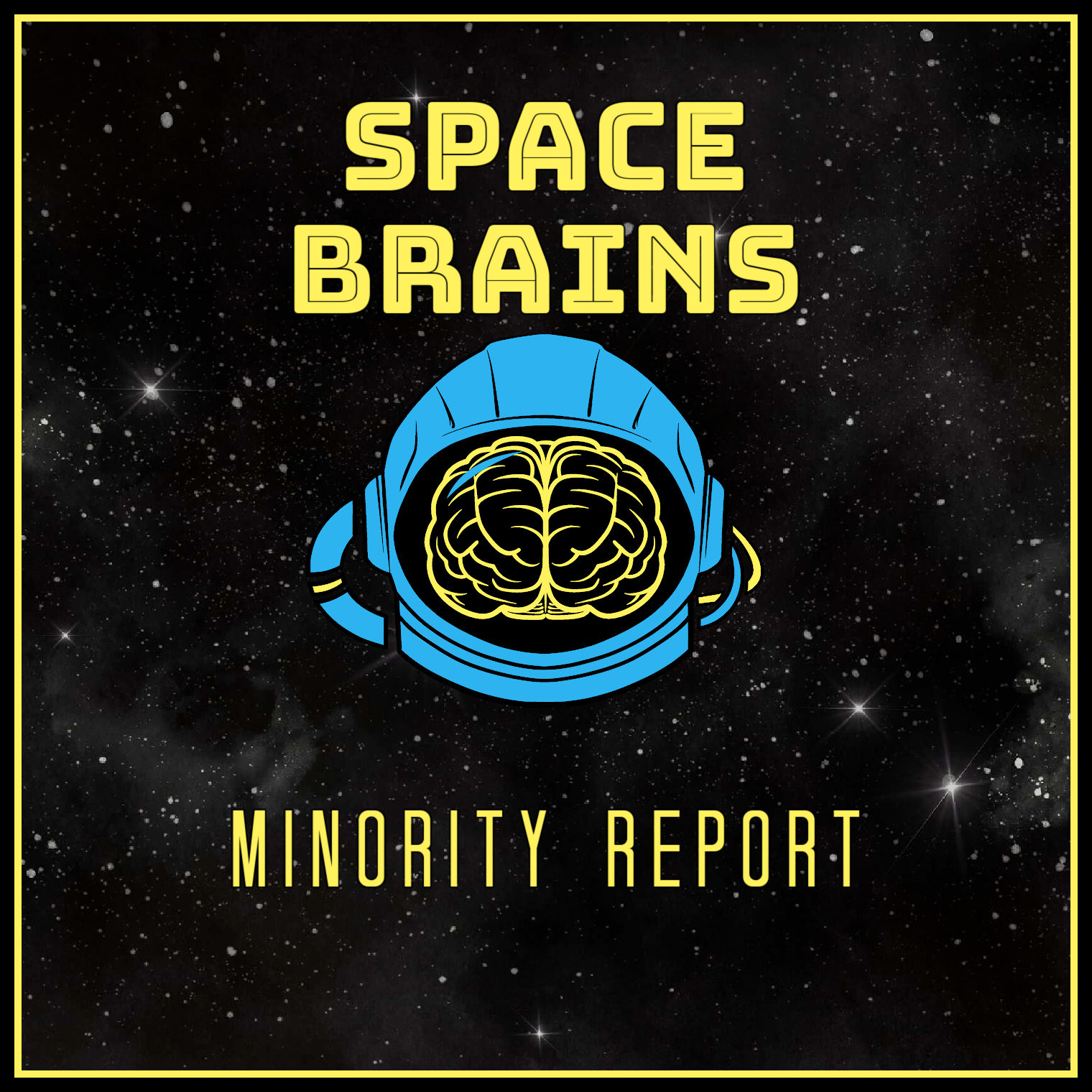 In this episode we discuss futurism, visual effects and technology in the film. We talk a bit about how large companies making smart decisions can still fail (we’re looking at you Nokia). On the science front we look at the real science of predicting crime and the history of data driven policing.