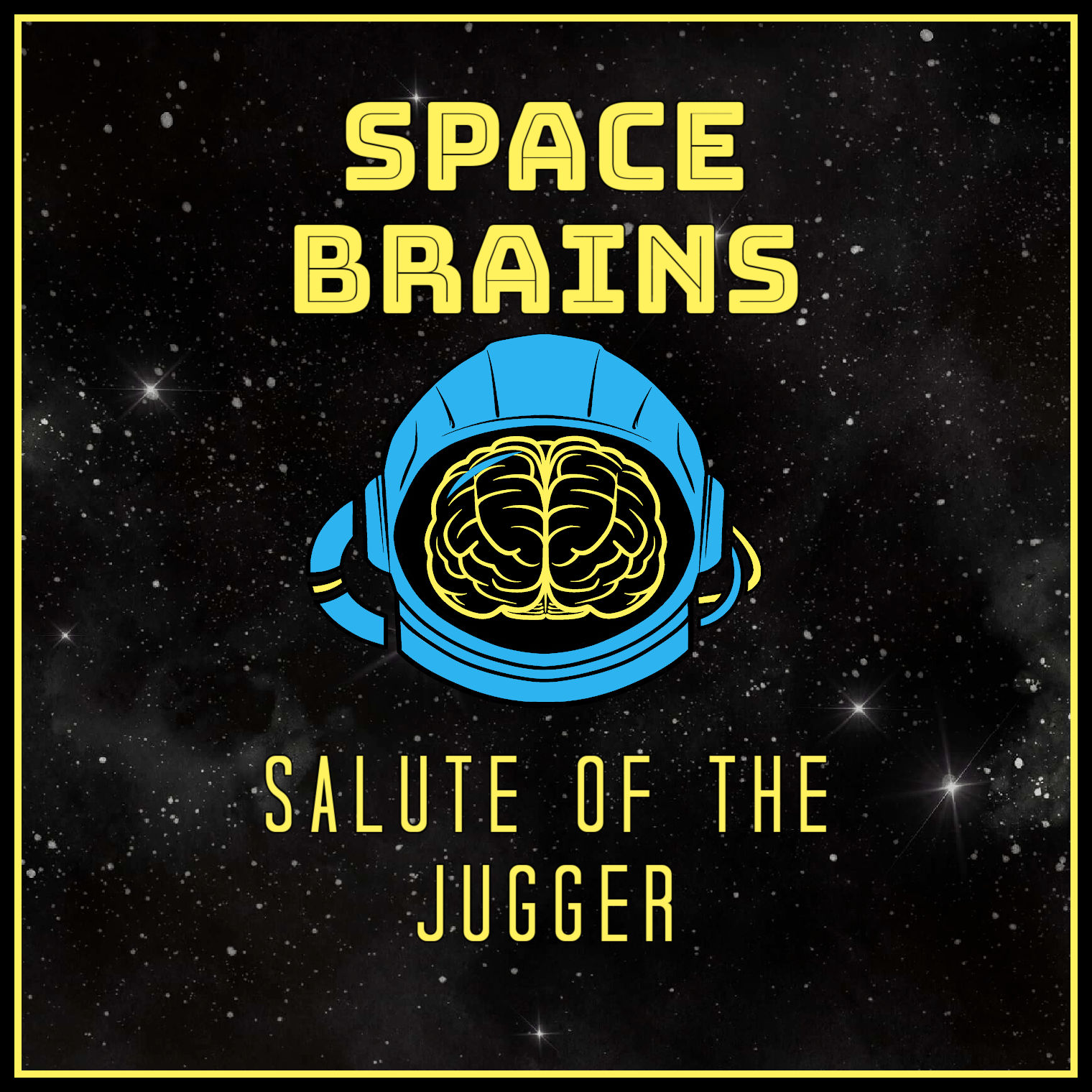 Salute of the Jugger

The Salute of the Jugger (also released as The Blood of Heroes in the United States) is a 1989 Australian-American post-apocalyptic film written and directed by David Webb Peoples, produced by Charles Roven, and starring Rutger Hauer, Joan Chen, and Vincent D’Onofrio. The film has inspired the creation of the sport Jugger.

In this episode we discuss grocery shopping, violent sports and the way they oppress the masses, the post-apocalypse of podcasting and all the usual narrative and film structure things. Also, how bad are nuclear bombs really?