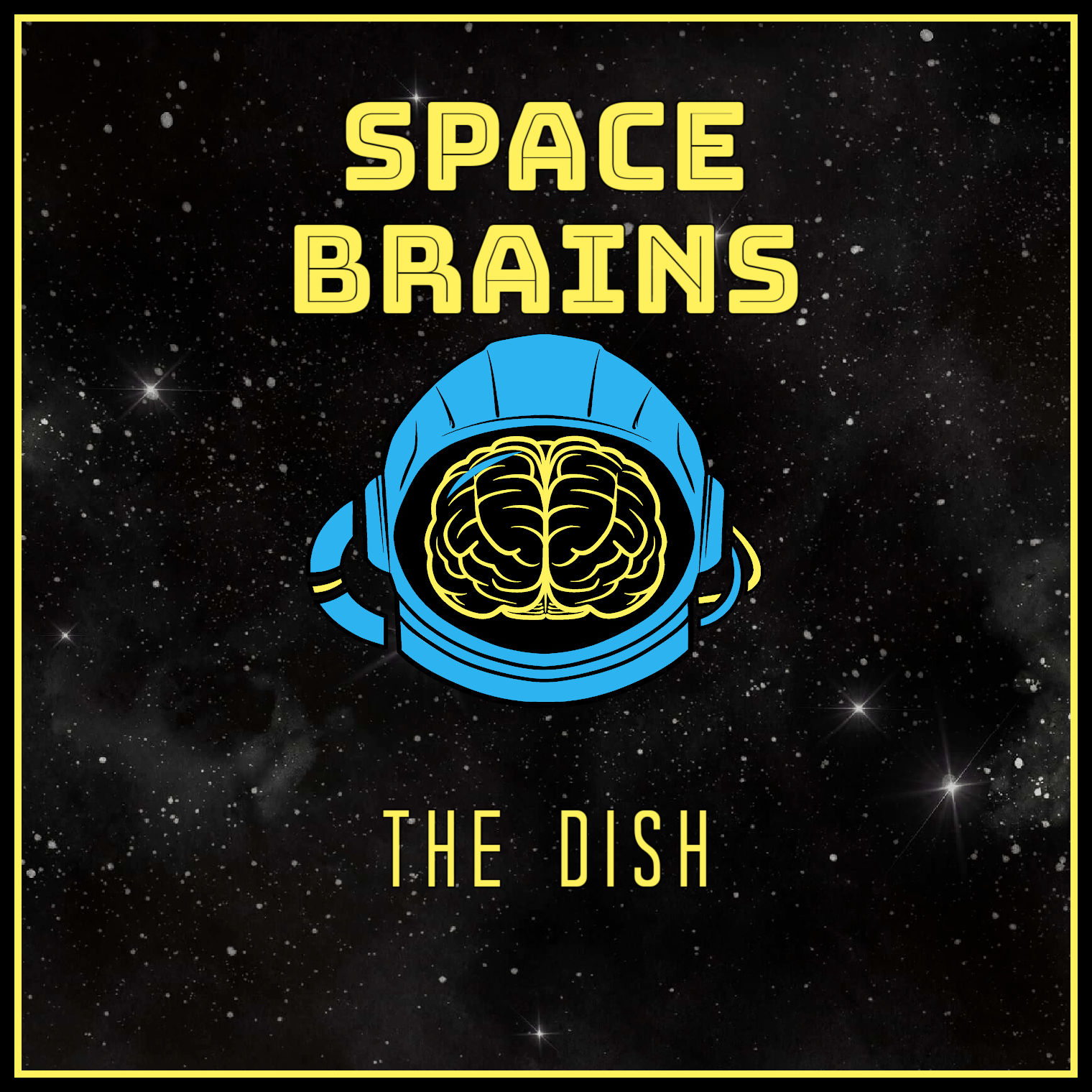 The Dish is a 2000 Australian historical comedy-drama film that tells the story of the Parkes Observatory’s role in relaying live television of humanity’s first steps on the Moon during the Apollo 11 mission in 1969. It was the top-grossing Australian film in 2000.

The Space Brains break the movie down into its acts and beats then discuss film technique, story telling, what was great and all about radio telescopes.