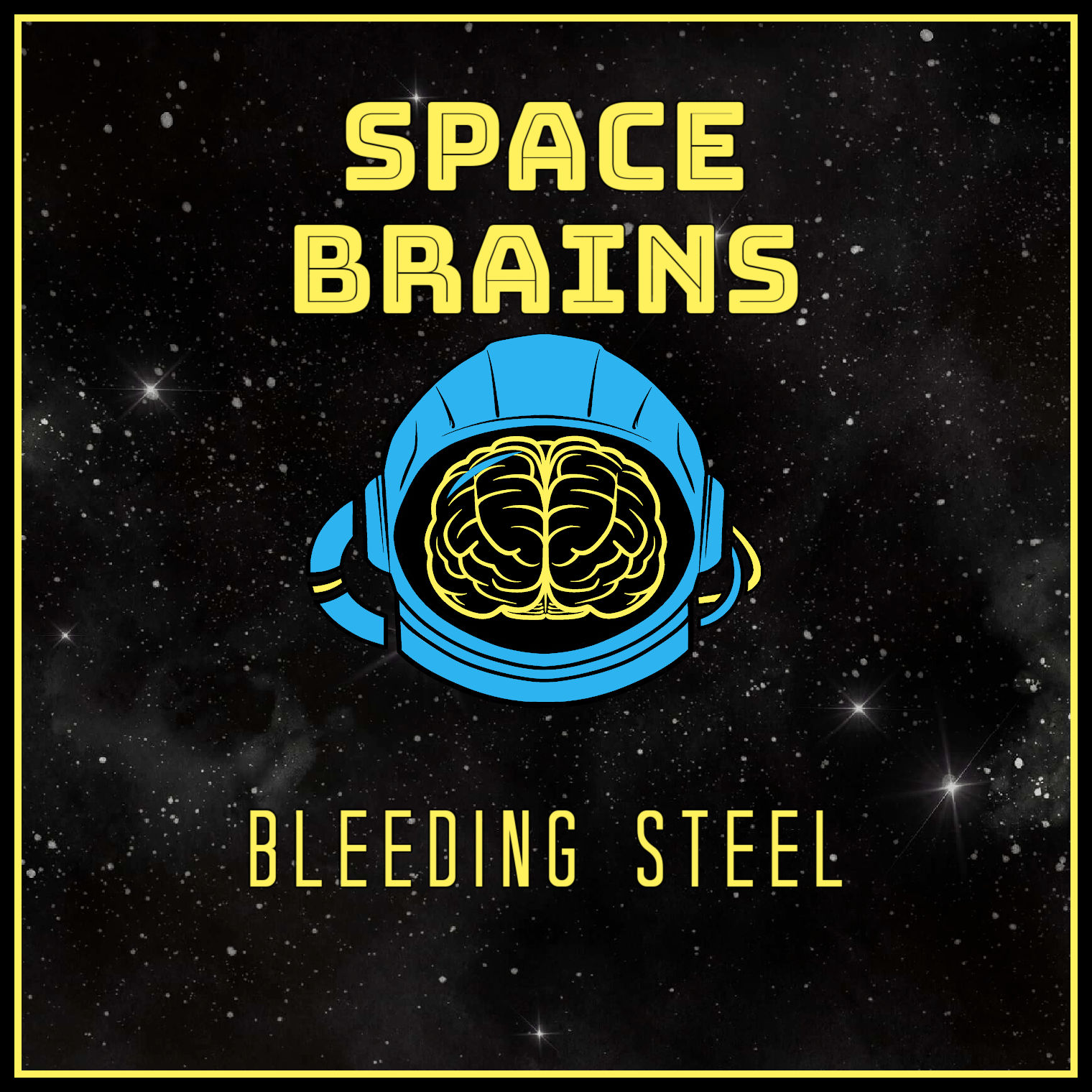 Bleeding Steel is a 2017 Chinese science fiction cyberpunk action film directed and written by Leo Zhang and stars Jackie Chan. It was released in China on 22 December 2017. In the U.S, Lionsgate Premiere released the film in theaters and on VOD on 6 July 2018.

Electric generated ionic wind silent propulsion systems, plot structure, film technique and amazing action sequences are all discussed by the Space Brains. What did we think was good and what was great about Bleeding Steel?