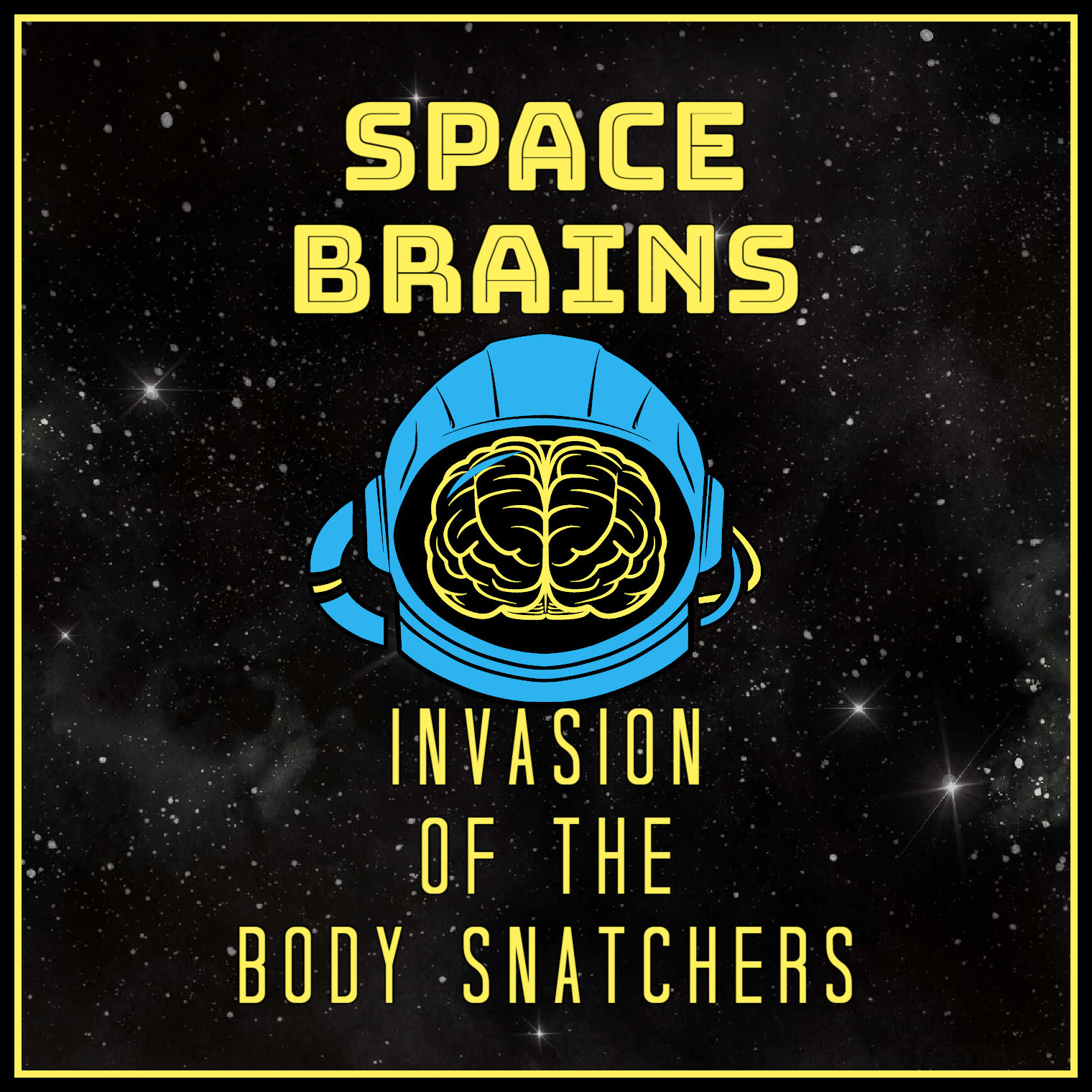 Invasion of the Body Snatchers

Invasion of the Body Snatchers is a 1956 American science-fiction horror film produced by Walter Wanger, directed by Don Siegel, and starring Kevin McCarthy and Dana Wynter. The black-and-white film, shot in Superscope, was partially done in a film noir style. Daniel Mainwaring adapted the screenplay from Jack Finney’s 1954 science-fiction novel The Body Snatchers. The film was released by Allied Artists Pictures as a double feature with the British science fiction film The Atomic Man

The Space Brains break the movie down into its acts and beats then discuss film technique, story telling, what was great and all about mass hysteria and how it is real.