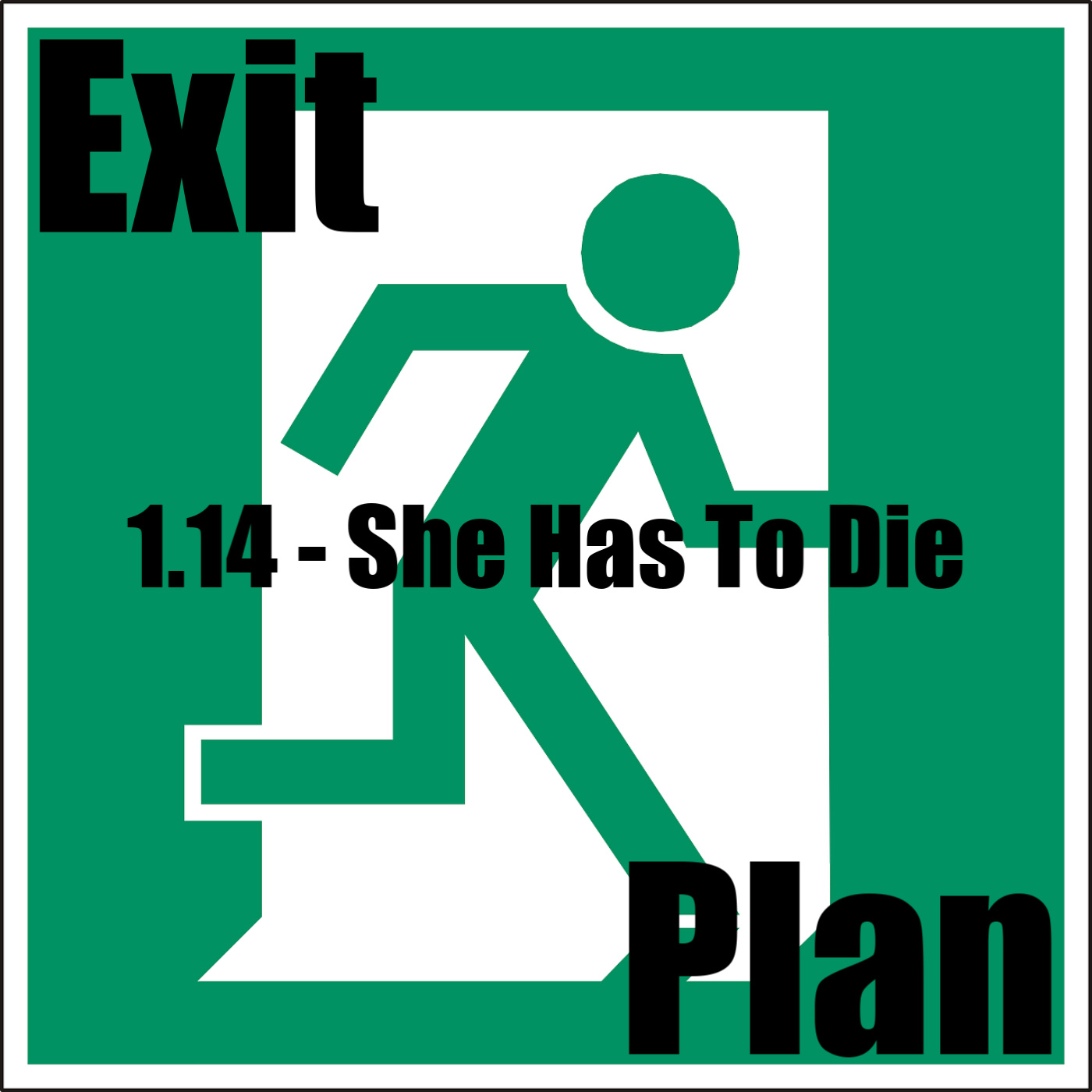 In this episode the narrator wakes from a drunken bender to Beatrice knocking on his door. After a big breakfast and a rousing talk, the narrator picks himself up and tries to recover the books he sold to the collector. Shilpah has to die.