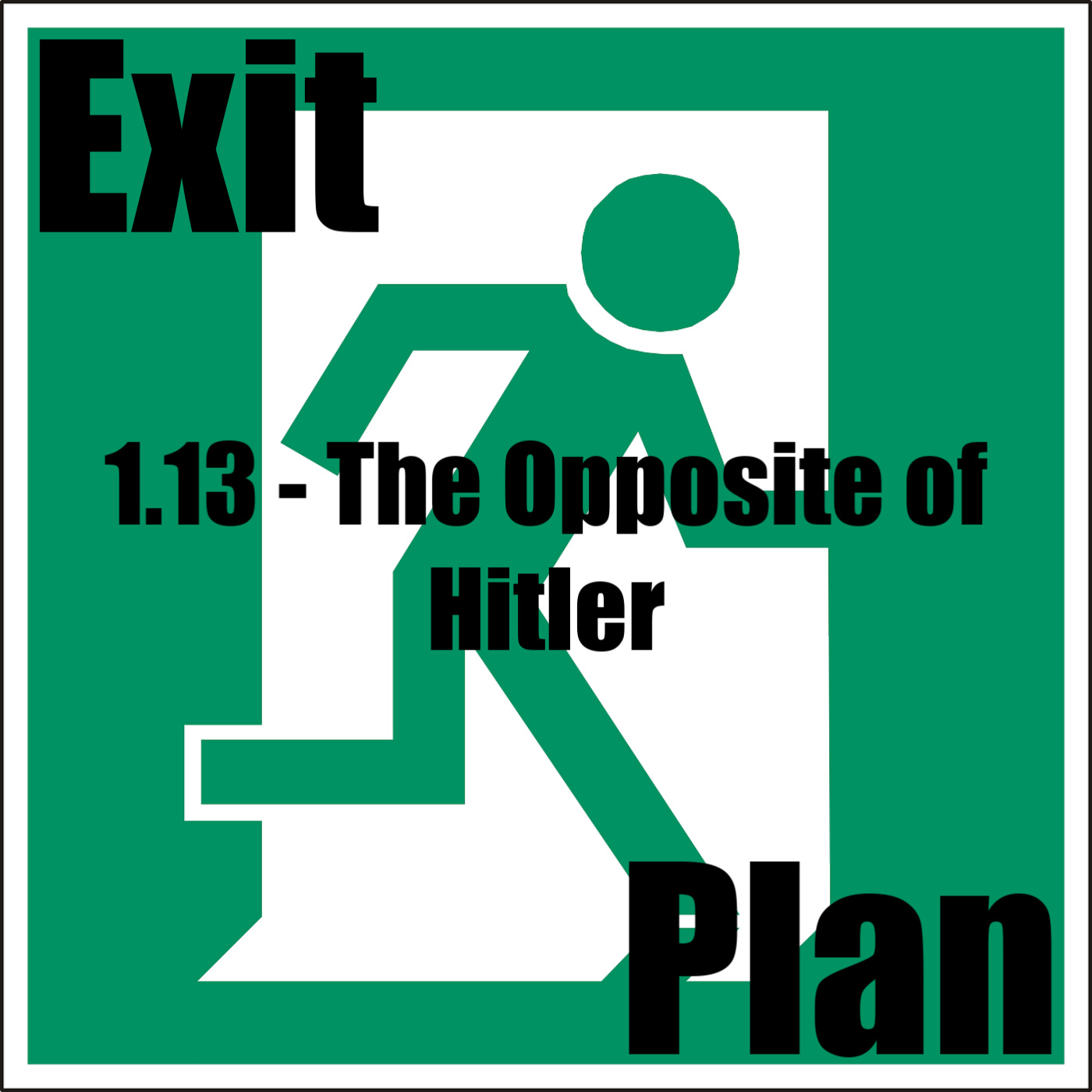 In this episode the narrator attempts to quit his job but finds it a bit more difficult than he thought. We learn about what fate is to befall his friends if he doesn’t go through with the game launch and death match.