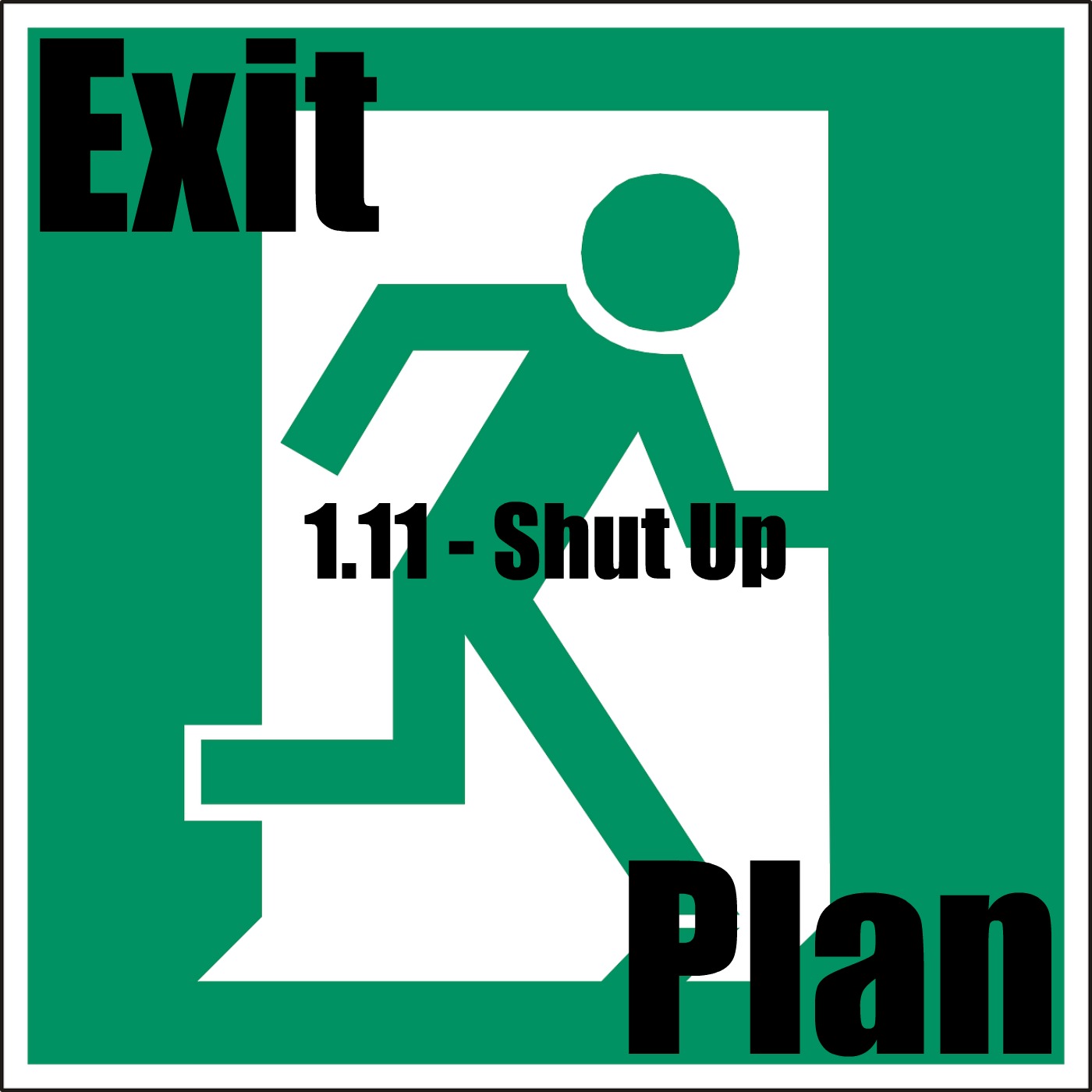 In this episode the narrator finally confronts the truth about what he has been doing when his boss tells him off for his stupidity.