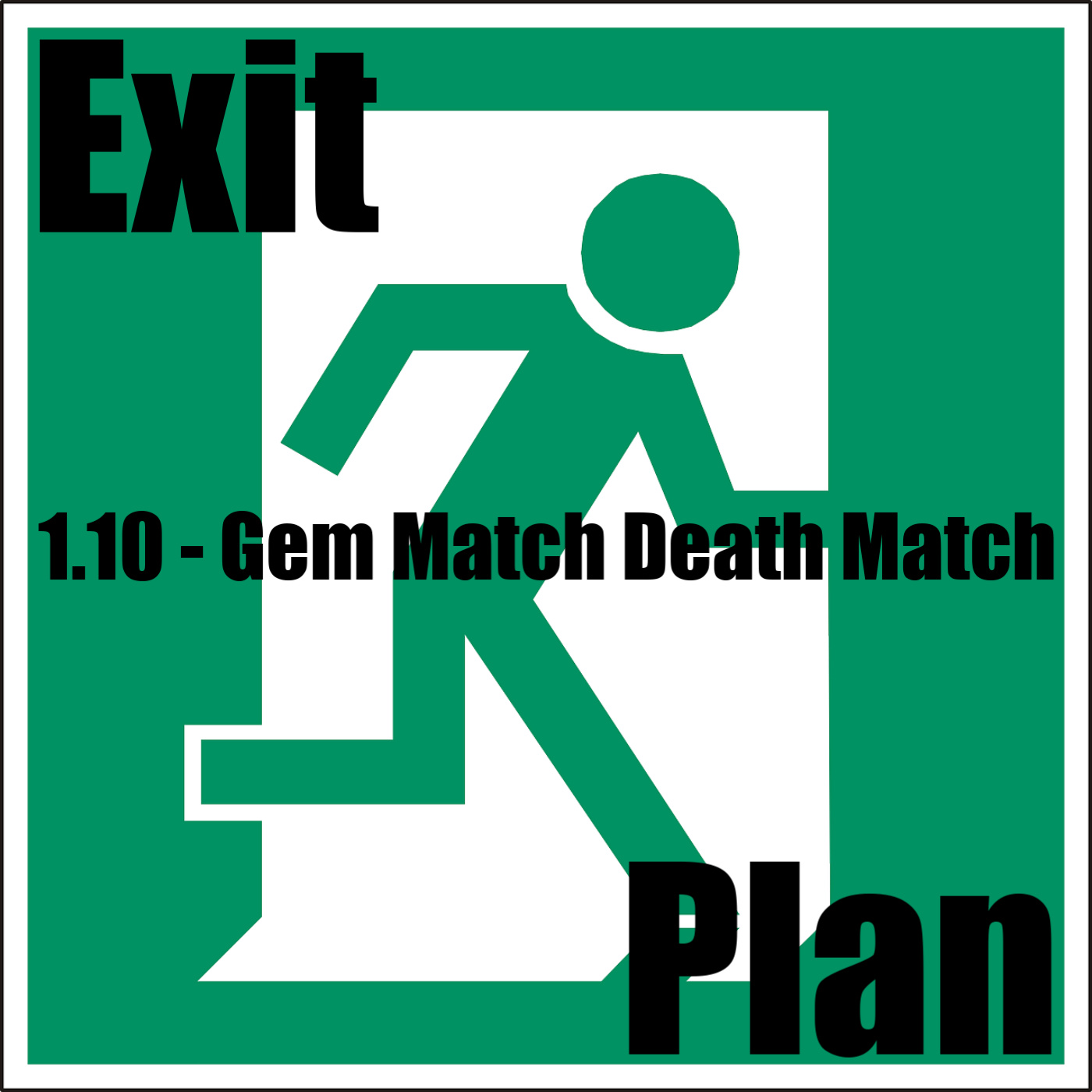 In this episode the narrator reveals he is using magic in his new job at Gem World where he is invited by his boss to participate in a Death Match to launch a new game.