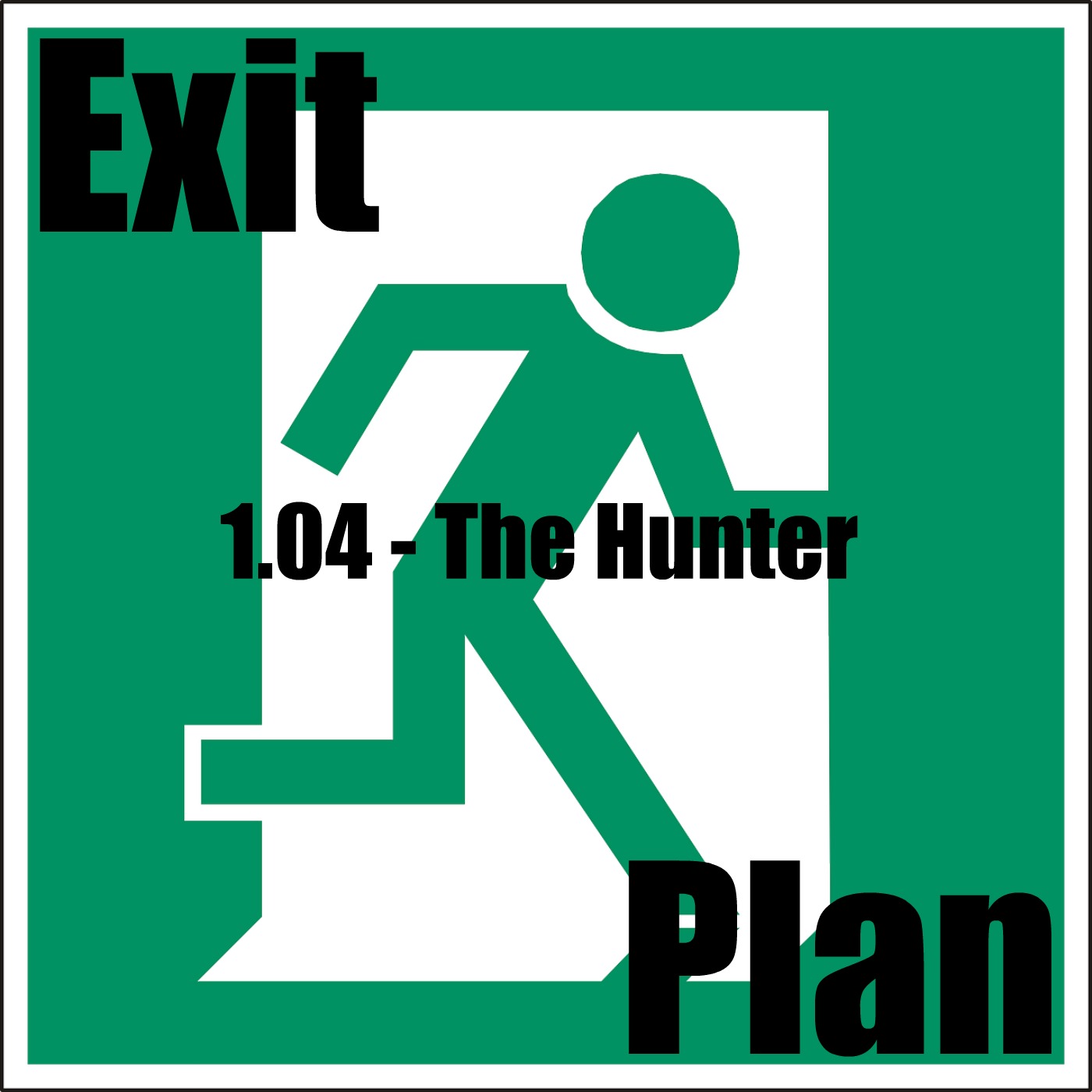 In this episode the unnamed Australian lets his curiosity get the better of him and follows the sluggish and listless man when he gets off the train.  This may be the worst mistake of his life.