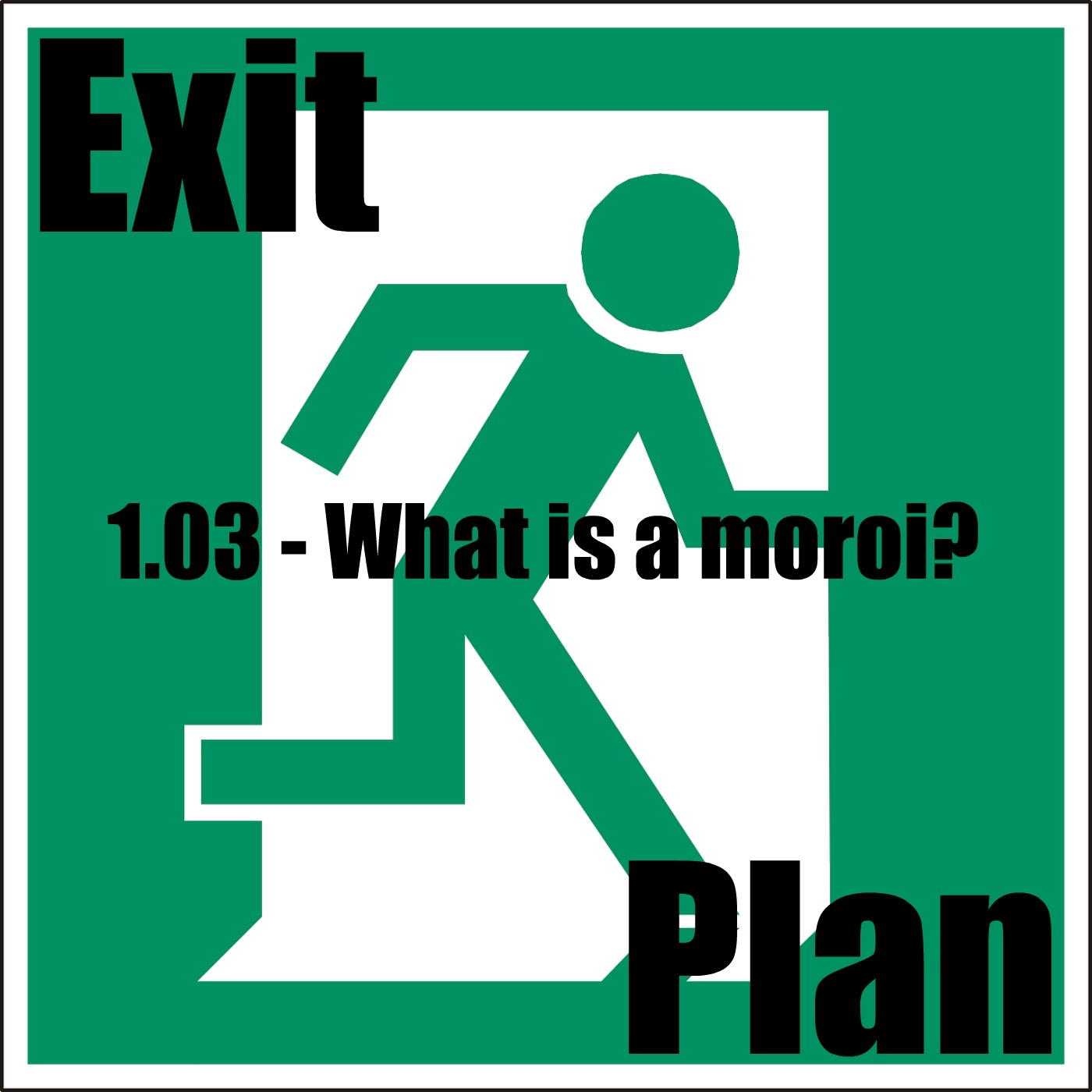 The unnamed Australian picks up his accidental purchase and reads a tale from one of the mysterious books.  He is left wondering if what he bought is real or fiction. Is there such a thing as a moroi?