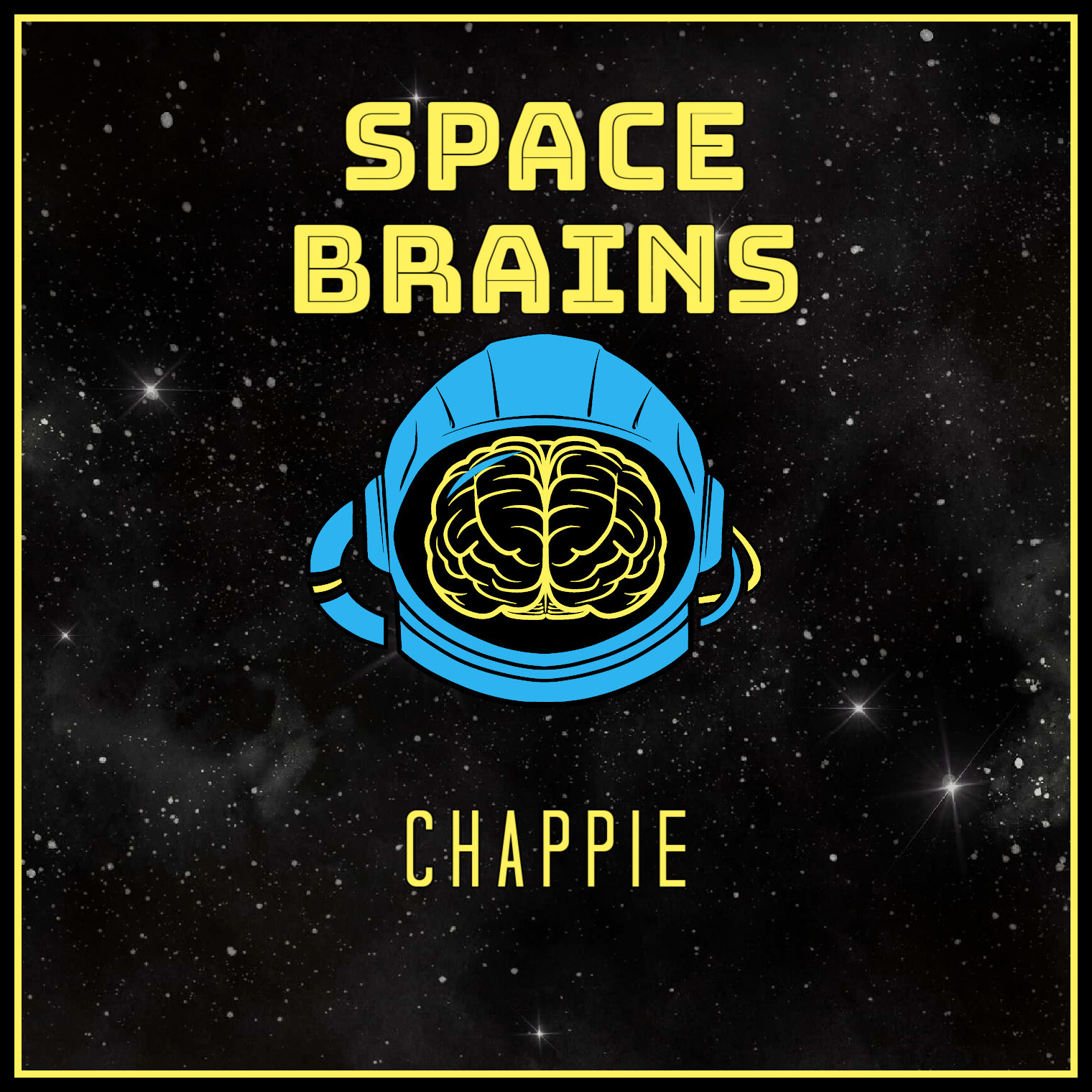 Back to Blomkamp and his vision of South Africa. We discuss the appearance of rap artists, characterisation of CGI robots and the odd mix of documentary and narrative styles that Neill is known for. On the science front we discuss transhumanism and the quest we have for being better than ourselves.