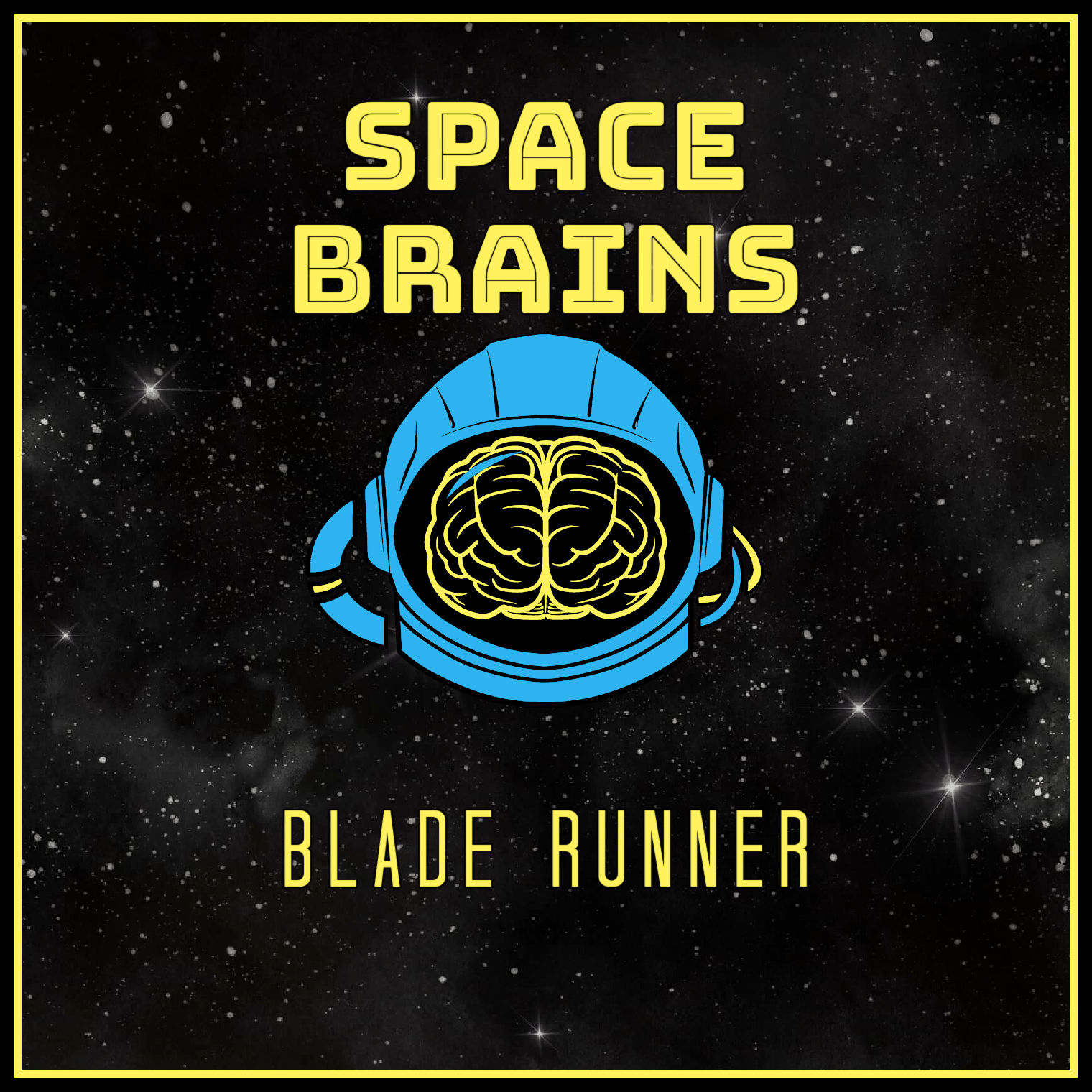 Blade Runner is a 1982 science fiction film directed by Ridley Scott, and adapted by Hampton Fancher and David Peoples. Starring Harrison Ford, Rutger Hauer, Sean Young, and Edward James Olmos, it is an adaptation of Philip K. Dick’s 1968 novel Do Androids Dream of Electric Sheep? The film is set in a dystopian future Los Angeles of 2019, in which synthetic humans known as replicants are bio-engineered by the powerful Tyrell Corporation to work on space colonies. When a fugitive group of advanced replicants led by Roy Batty escapes back to Earth, burnt-out cop Rick Deckard reluctantly agrees to hunt them down.

A massive classic of the science fiction genre, one of the first great depictions of a cyberpunk dystopia and one of the best ad-libbed monologues in film history. We discuss the clues that point to Deckard possibly being a replicant, the differences between the directors “final cut” and the original theatrical release, lighting, the problematic scene and the overall shape of the narrative. Science-wise, we talk about an experiment to see if memories make the person or if it is a moral viewpoint that does.