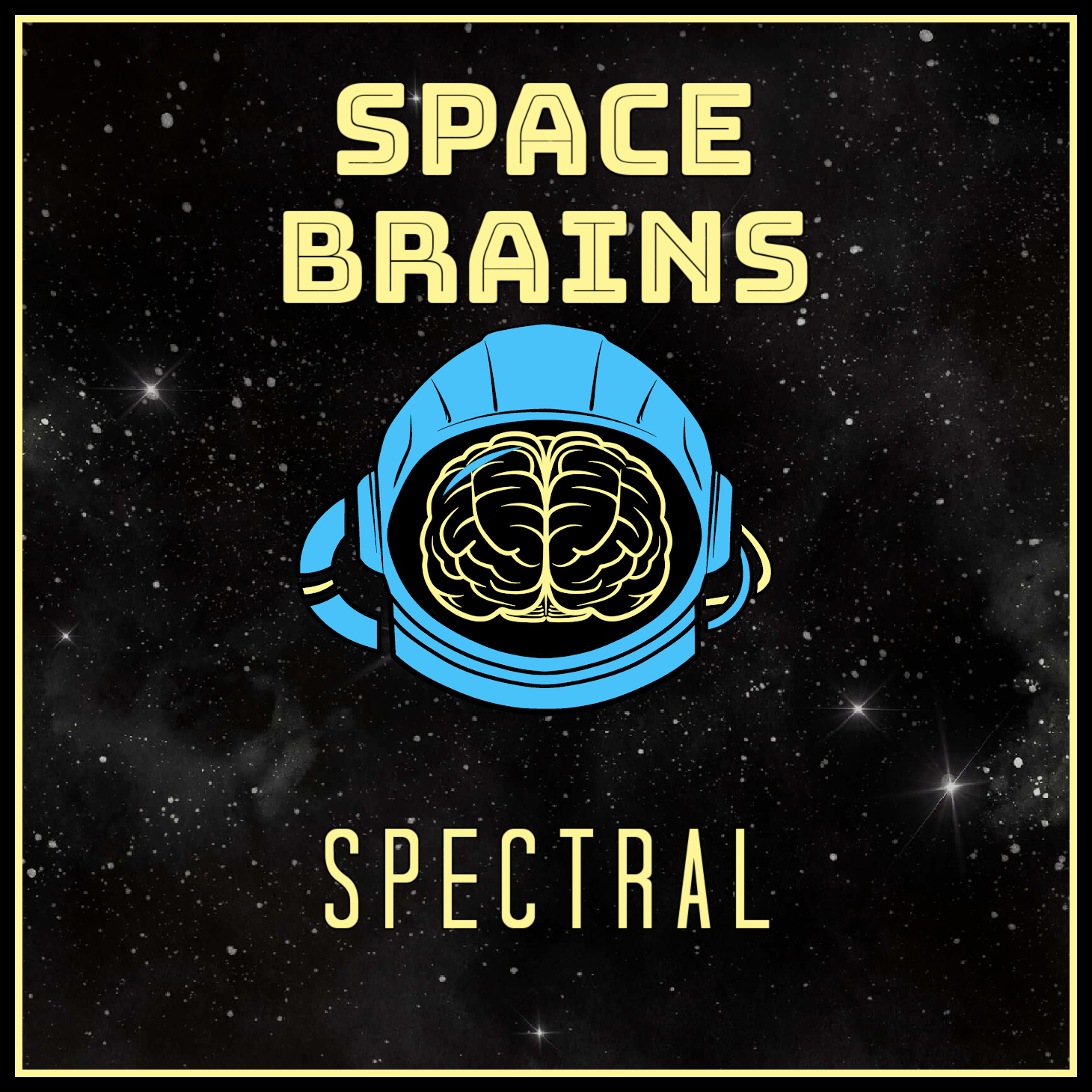 The screenplay was written by Ian Fried, Mathieu and George Nolfi from a screen story by Fried.

The film was released on December 9, 2016 on Netflix