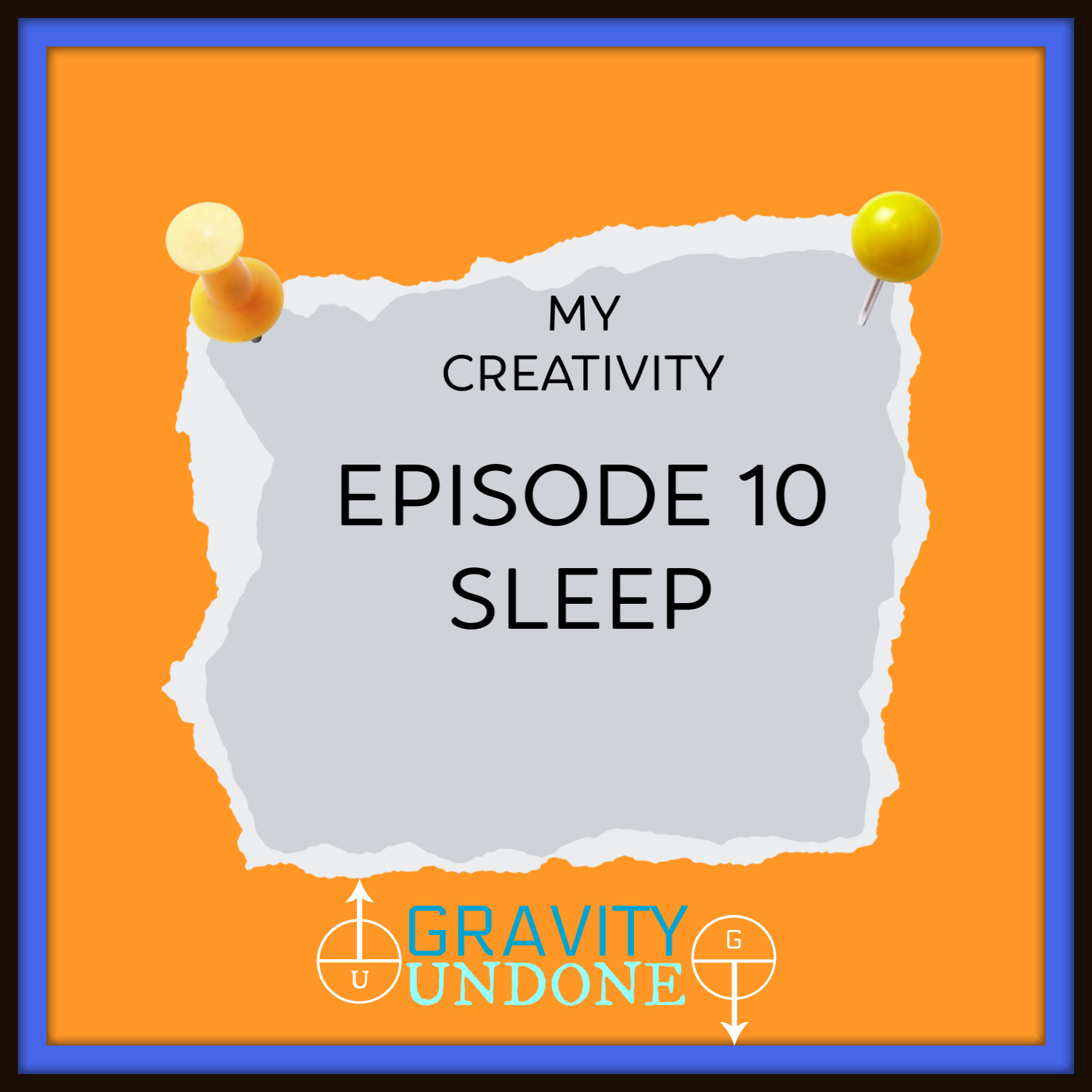 Points to cover:
– About waking up early to get more done. Bull crap.
What does the science say?
Loyola University Chicago Stritch School of Medicine researcher Lydia DonCarlos, PhD, is a member of an expert panel that’s making new recommendations on how much sleep people need
The panel, convened by the National Sleep Foundation, is making its recommendations based on age
Dr. DonCarlos and other experts on the multidisciplinary panel examined findings from 320 studies reporting sleep duration findings for healthy individuals, effects of reduced or prolonged sleep duration and health consequences of too much or too little sleep. Results are published in Sleep Health: Journal of the National Sleep Foundation
Dr. DonCarlos is a neuroendocrinologist who studies how hormones affect the structure of the brain. The section of the brain responsible for regulating hormone production is the hypothalamus. Hormones produced by the hypothalamus govern body temperature, hunger, stress responses, sex drive, circadian rhythms and sleep
Adults (26-64): Sleep range did not change and remains 7-9 hours.

https://www.nhlbi.nih.gov/health-topics/sleep-deprivation-and-deficiency
https://www.ncbi.nlm.nih.gov/pubmed/12683469
https://www.sciencedaily.com/releases/2018/10/181009135845.htm
The world’s largest sleep study was launched in June 2017 and within days more than 40,000 people from around the world participated in the online scientific investigation, which includes an in-depth questionnaire and a series of cognitive performance activities
Approximately half of all participants reported typically sleeping less than 6.3 hours per night, about an hour less than the study’s recommended amount. One startling revelation was that most participants who slept four hours or less performed as if they were almost nine years older
Another surprising discovery was that sleep affected all adults equally. The amount of sleep associated with highly functional cognitive behaviour was the same for everyone (7 to 8 hours), regardless of age. Also, the impairment associated with too little, or too much, sleep did not depend on the age of the participants.

“We found that the optimum amount of sleep to keep your brain performing its best is 7 to 8 hours every night and that corresponds to what the doctors will tell you need to keep your body in tip-top shape, as well. We also found that people that slept more than that amount were equally impaired as those who slept too little,” says Conor Wild, Owen Lab Research Associate and the study’s lead author

Participants’ reasoning and verbal abilities were two of the actions most strongly affected by sleep while short-term memory performance was relatively unaffected. This is different than findings in most scientific studies of complete sleep deprivation and suggests that not getting enough sleep for an extended period affects your brain differently than staying up all night.

On the positive side, there was some evidence that even a single night’s sleep can affect a person’s ability to think. Participants who slept more than usual the night before participating in the study performed better than those who slept their usual amount or less
– I wake up at 6:30am but I go to bed at 10pm to be asleep by 10:30.
– The real benefit of waking up early, assuming you go to be correspondingly early so you get full sleep, is the benefit of seeing the sun rise which is associated with improved emotional well being and so you can get things done before the busy period of the day when everyone is doing everything. That is, you are more likely to be able to get things done without interruption.

– When things don’t go your way or you feel set back.
This past week I had an attack of inadequacy and futility. I’m sure many of you have had this same feeling come on from time to time. It is the feeling that the progress you are making is too little too late and will never amount to be equal to your dreams. That the book you’re writing, the business you’re growing or the relationship your building is progressing too slow and you aren’t capable of making it go fast enough to reach the goal you imagine it needs to reach. Or you’ve been battered by setback after setback and things just aren’t happening and may never happen.
So what did I do to overcome it and why did I take that strategy?
Number one thing I did was close my eyes, practice my mindful meditation to centre my thoughts and really pay attention to what was happening in my body. Where was I feeling stressed, what sensations were in my head. Armed with that I then explored the source of my troubling thoughts and imagined my way down to the worst possible outcome: that my fears were totally true. What did that make me feel and think? What I came to realise that the symptoms I was feeling in my body were the same feelings I get when I haven’t been sleeping enough. The tightness in my chest, the tension at the base of my skull and the emotional “wooziness” I felt were all the same as when I haven’t slept. So I thought back to the past few nights and realised I hadn’t been getting to bed on time and there had been a lot of smoke in the air due to burn-off. People not from Australia and not from California may not be so aware of it, but each year we in WA burn off as much old bush litter as possible the moment the wind dies to nothing and the temperatures start to drop. I then imagined what I would feel like if I had full sleep and was fully rested. I thought through the scenario that my fears were unfounded and that I had plenty of time to reach my goals – that’s why it’s a 10 year mission I’m on – and I reminded myself that no one got instant success.
The vague feeling of unease and anxiety remained, I can’t alter my body chemistry that much, but I was able to drop the worrying thoughts and instead imagined being able to tell people about this feeling I had during the interviews I’d give as a successful person. With renewed focus and determination I resumed my writing and got on with my day job.

This is why I always aim to get enough sleep, but not too much. I don’t always succeed at getting enough sleep but life is a journey not a destination. You never reach a point and say “well I’m finally alive, or I’ve finally finished life”