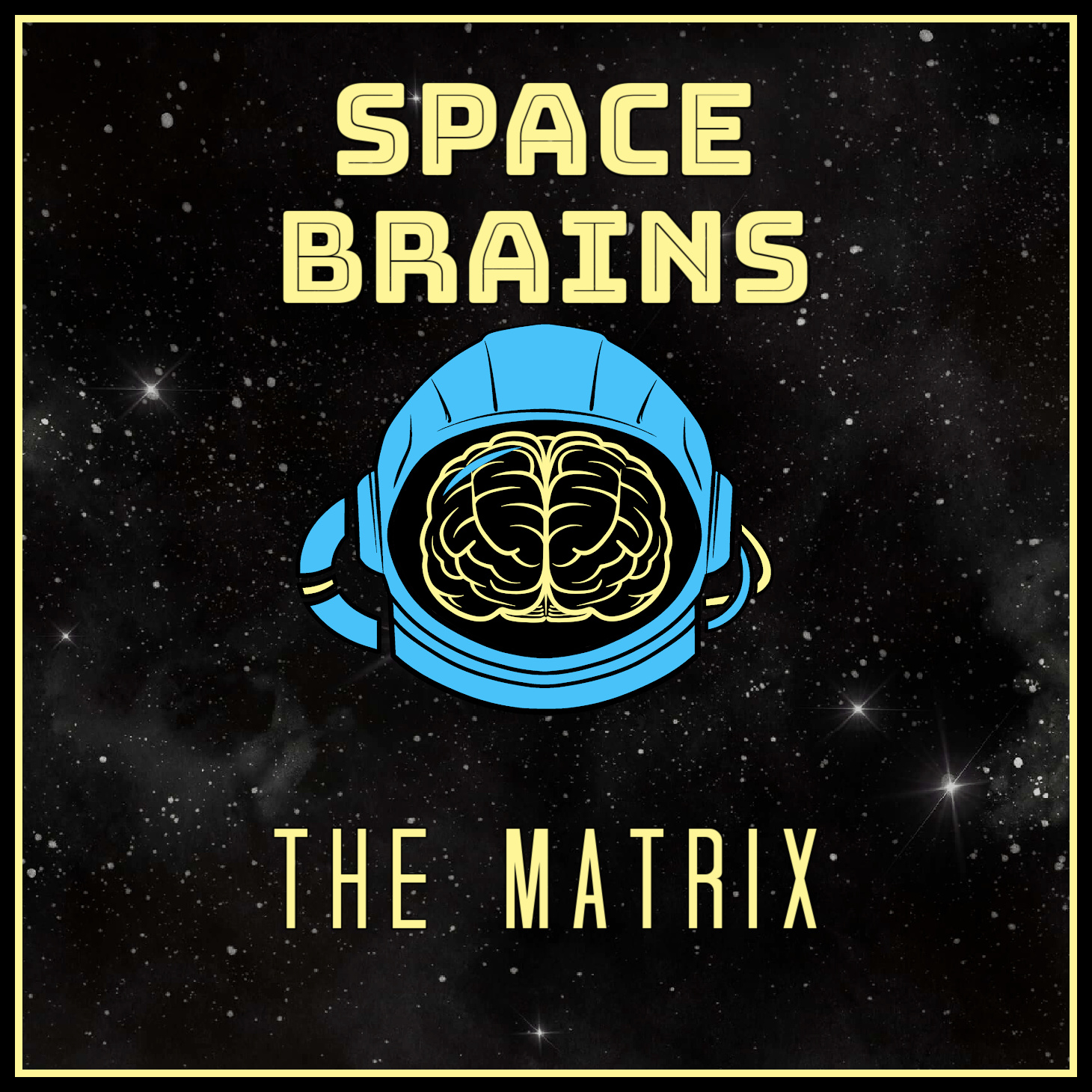 The Matrix is a 1999 American science fiction action film written and directed by the Wachowskis, and produced by Joel Silver. It stars Keanu Reeves, Laurence Fishburne, Carrie-Anne Moss, Hugo Weaving, and Joe Pantoliano and is the first installment in the Matrix franchise.

Episode 50 is a big one and so we chose a big classic. We do not doubt that The Matrix was and still is an amazing film full of everything that makes sci fi great. The effects, style and themes of The Matrix have influenced film and television for the past two decades and will surely continue to do so into the next two.

In this episode we discuss some of the many homages to great sci fi of the past, the way plot and story are used to tell a tale as old as tales are and we talk about the philosophy behind The Matrix.