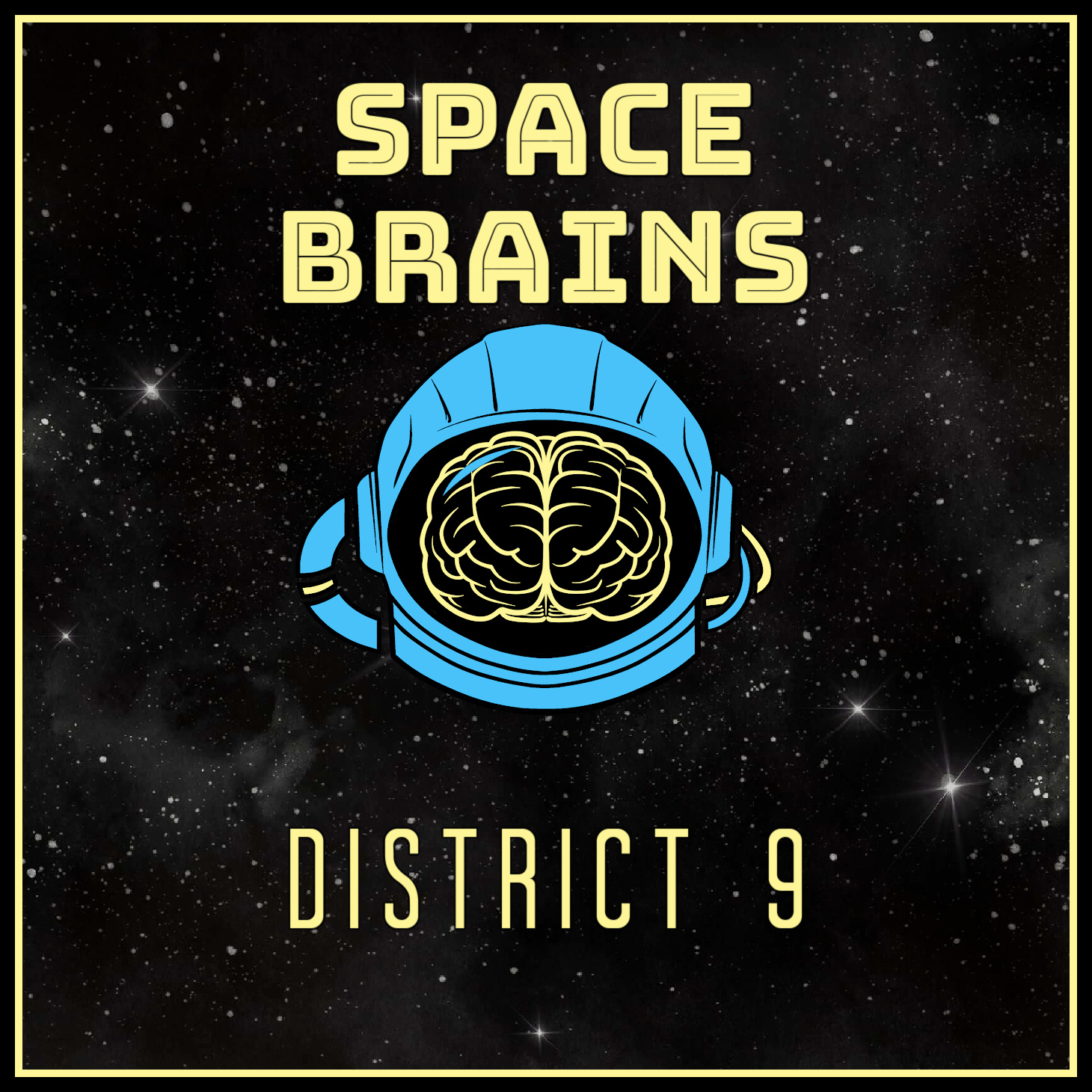 District 9 is a 2009 science fiction action film directed by Neill Blomkamp in his feature film debut, written by Blomkamp and Terri Tatchell, and produced by Peter Jackson and Carolynne Cunningham. It is a co-production of New Zealand, the United States and South Africa. The film stars Sharlto Copley, Jason Cope, and David James, and was adapted from Blomkamp’s 2006 short film Alive in Joburg.

In this episode we discuss DNA computers, gritty documentary style filming and how to slander someone in a world with real aliens.