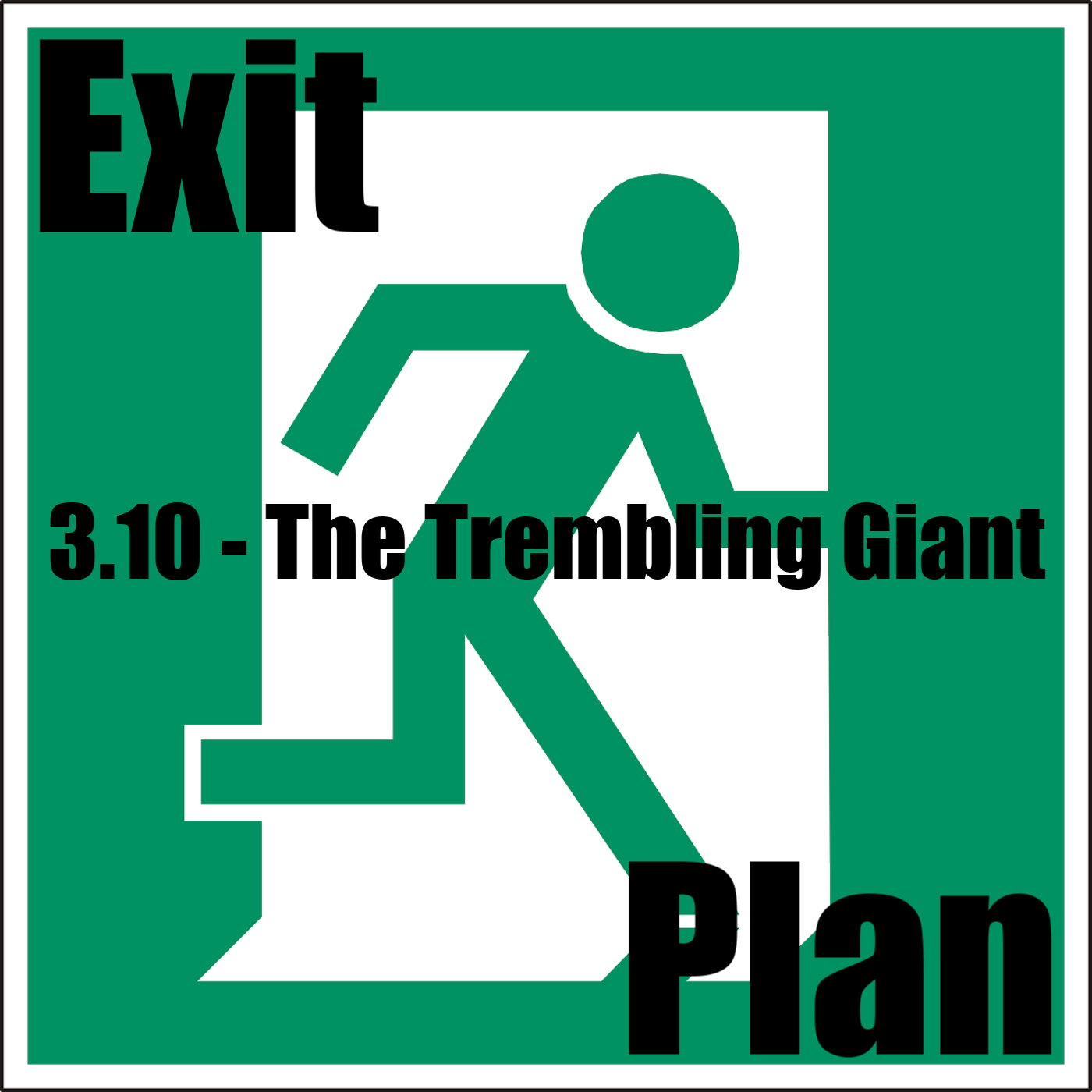 Exit Plan is the continuing story of a nameless Australian as he battles against the demon Margardiel in an attempt to prevent her from creating more demons.

After being captured in a police raid, the narrator considers his future while tied up in the boot of a car driving into the bush.