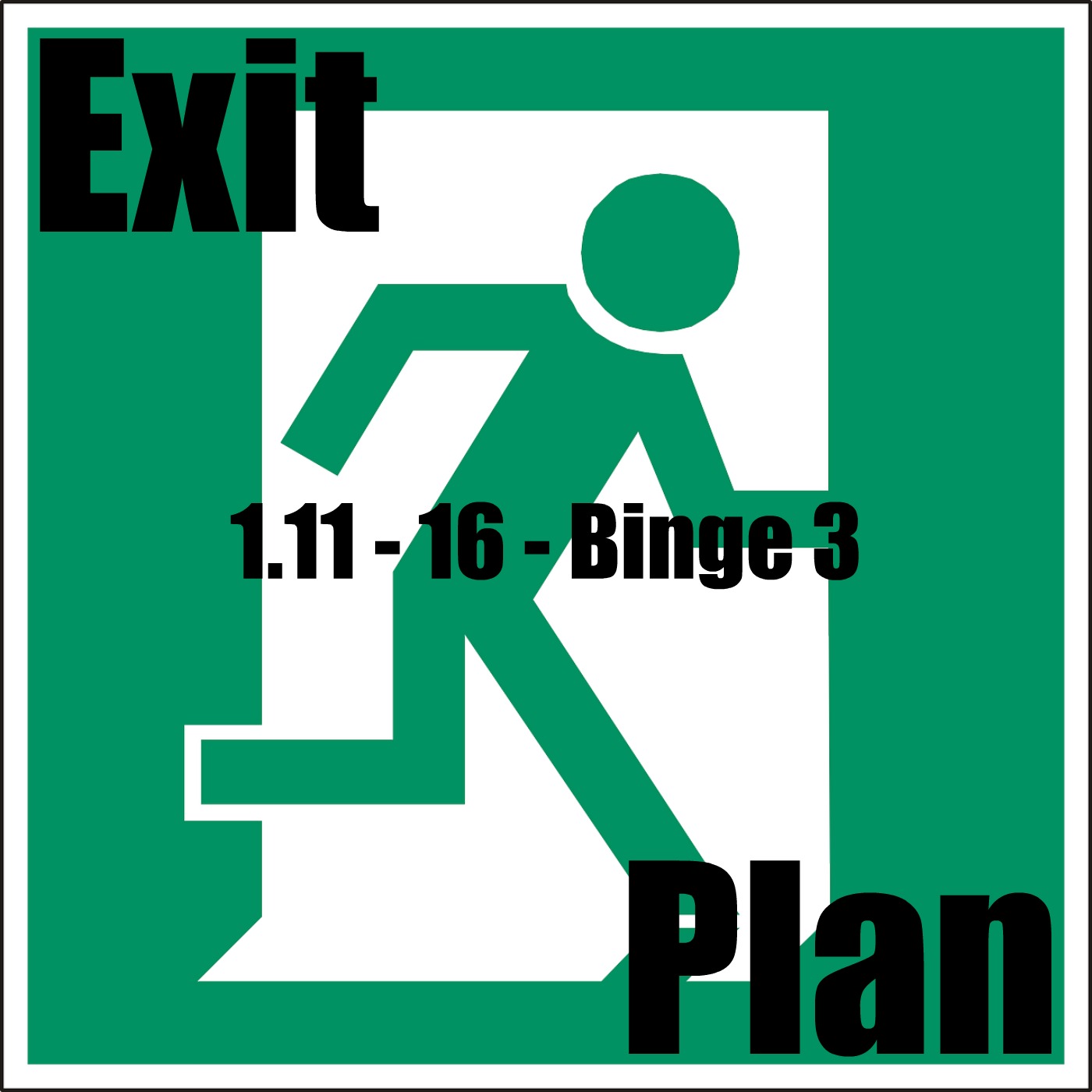 Season 1 Episodes 11 – 16 in a single binge episode.  From the middle to the end including the final battle and the aftermath.