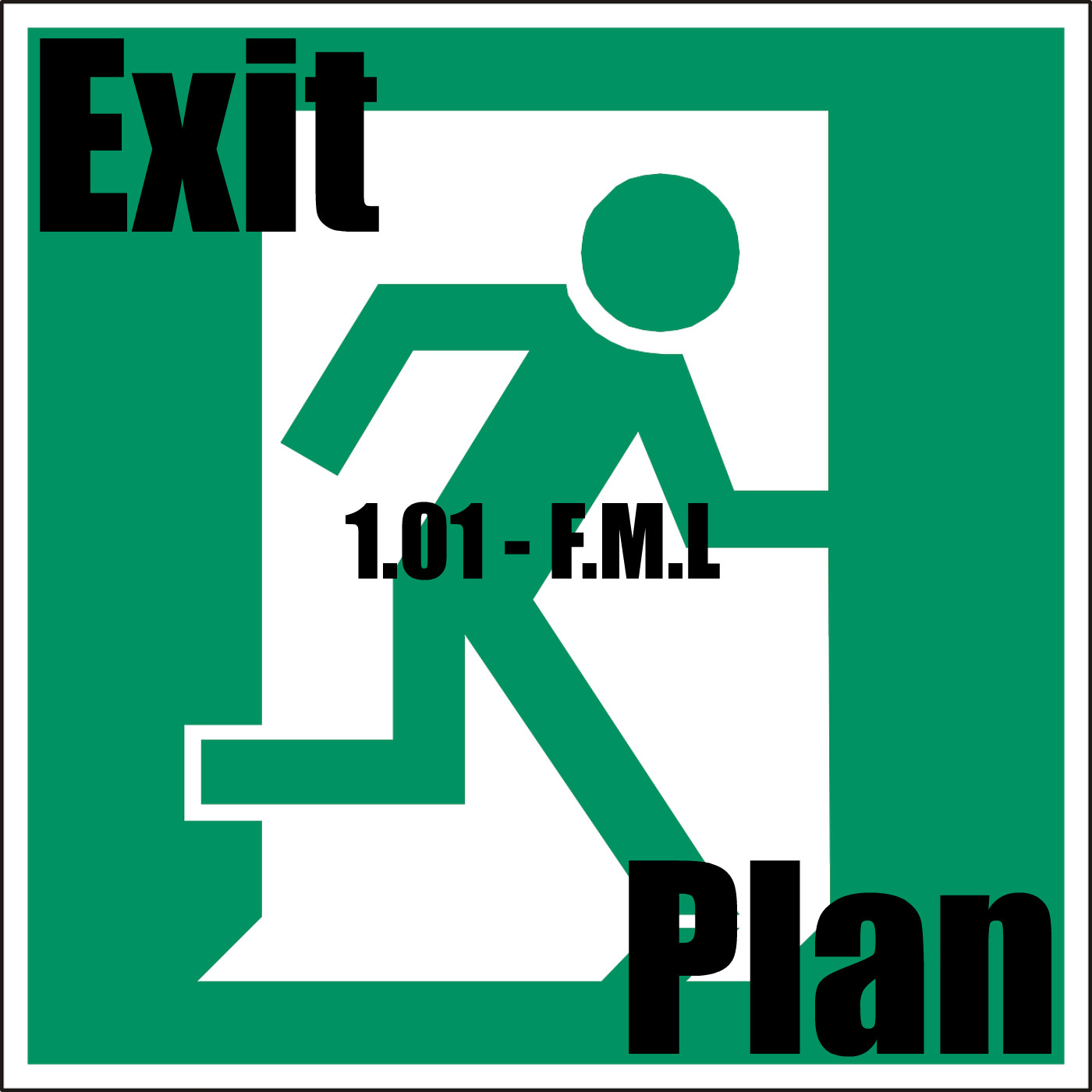 In this first episode we meet the unnamed Australian IT professional struggling to come to terms with some violent and frightening confrontation.  His first journals appear mundane but reveal a personality wracked with arrogance and narcissism interspersed with far more humble but stressed interludes.