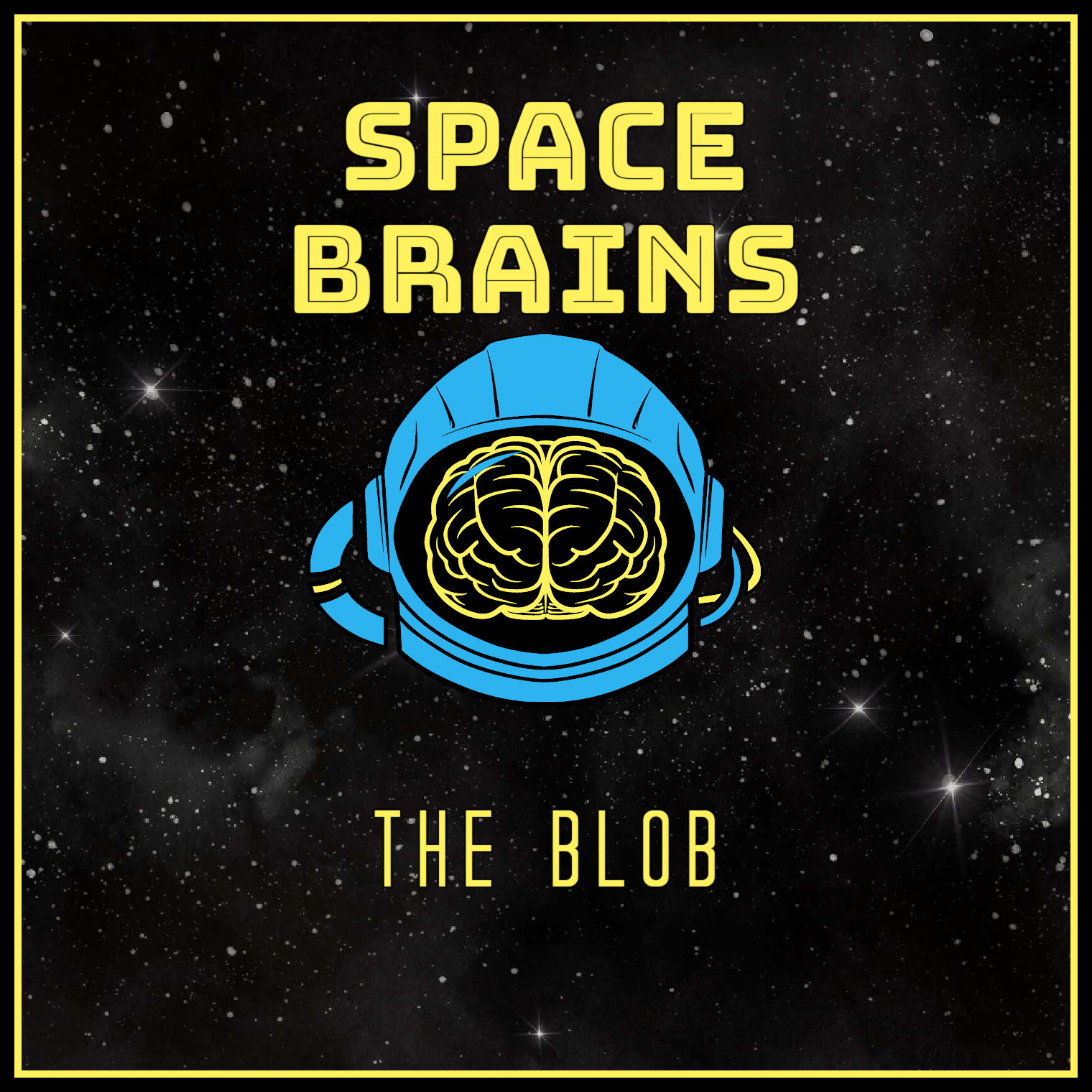 The Blob is a 1958 American science fiction horror film directed by Irvin Yeaworth, and written by Kay Linaker and Theodore Simonson. It stars Steve McQueen (in his first feature film leading role) and Aneta Corsaut and co-stars Earl Rowe and Olin Howland. It was distributed by Paramount Pictures as a double feature with I Married a Monster from Outer Space.