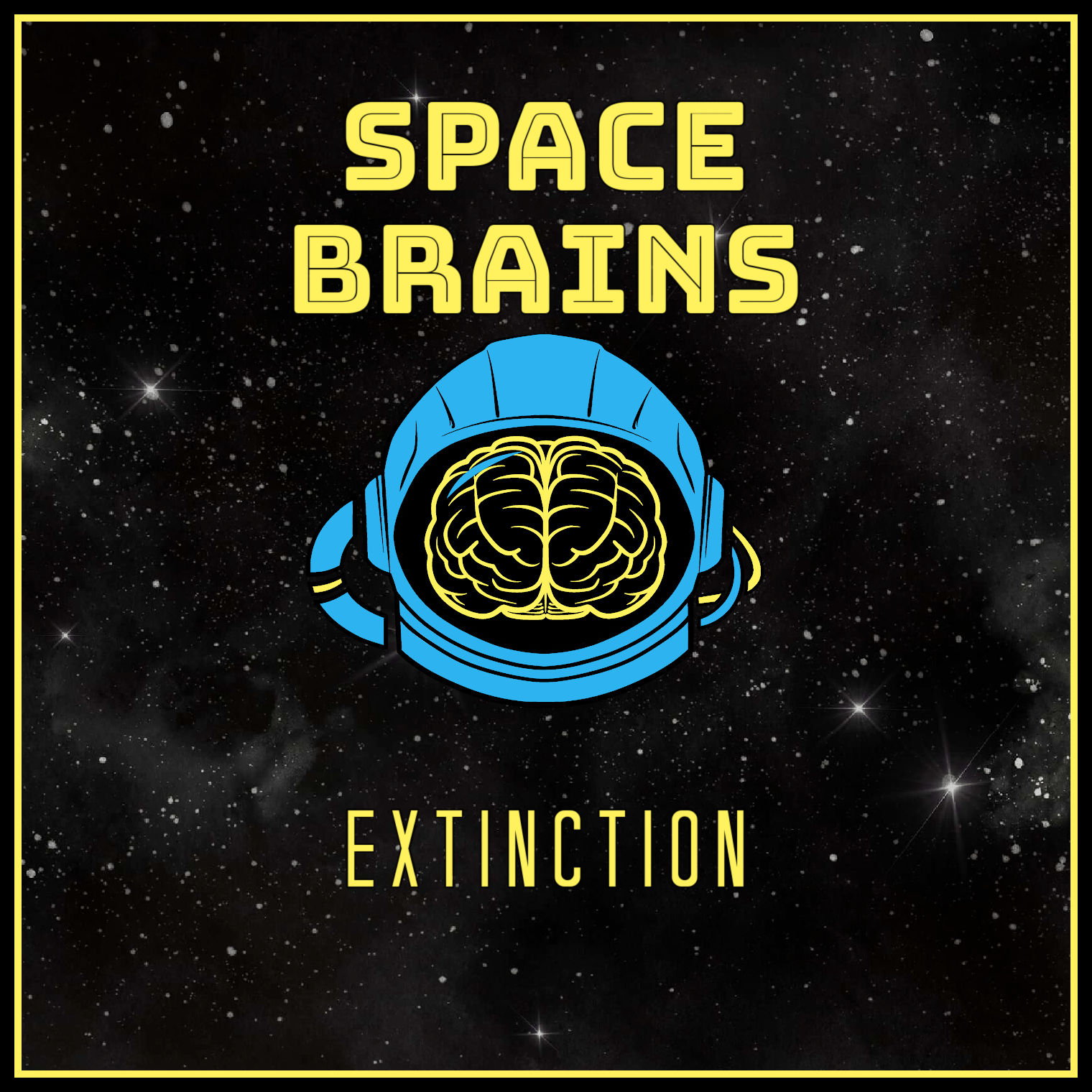 Extinction is a 2018 American science fiction action film directed by Ben Young and written by Spenser Cohen and Brad Kane. The film is about a father who has a recurring dream/vision about the loss of his family while witnessing an evil force bent on destruction. The film stars Michael Peña, Lizzy Caplan, Mike Colter, Lilly Aspell, Emma Booth, Israel Broussard, and Lex Shrapnel. It was released on Netflix on July 27, 2018.

Australian directed sci fi is some of our favourite sci fi. In this episode we talk about director’s cuts, portrayal of android on film and the way changing lighting and altering camera angle through movement can help tell a story. Also, can a chat bot have a soul?