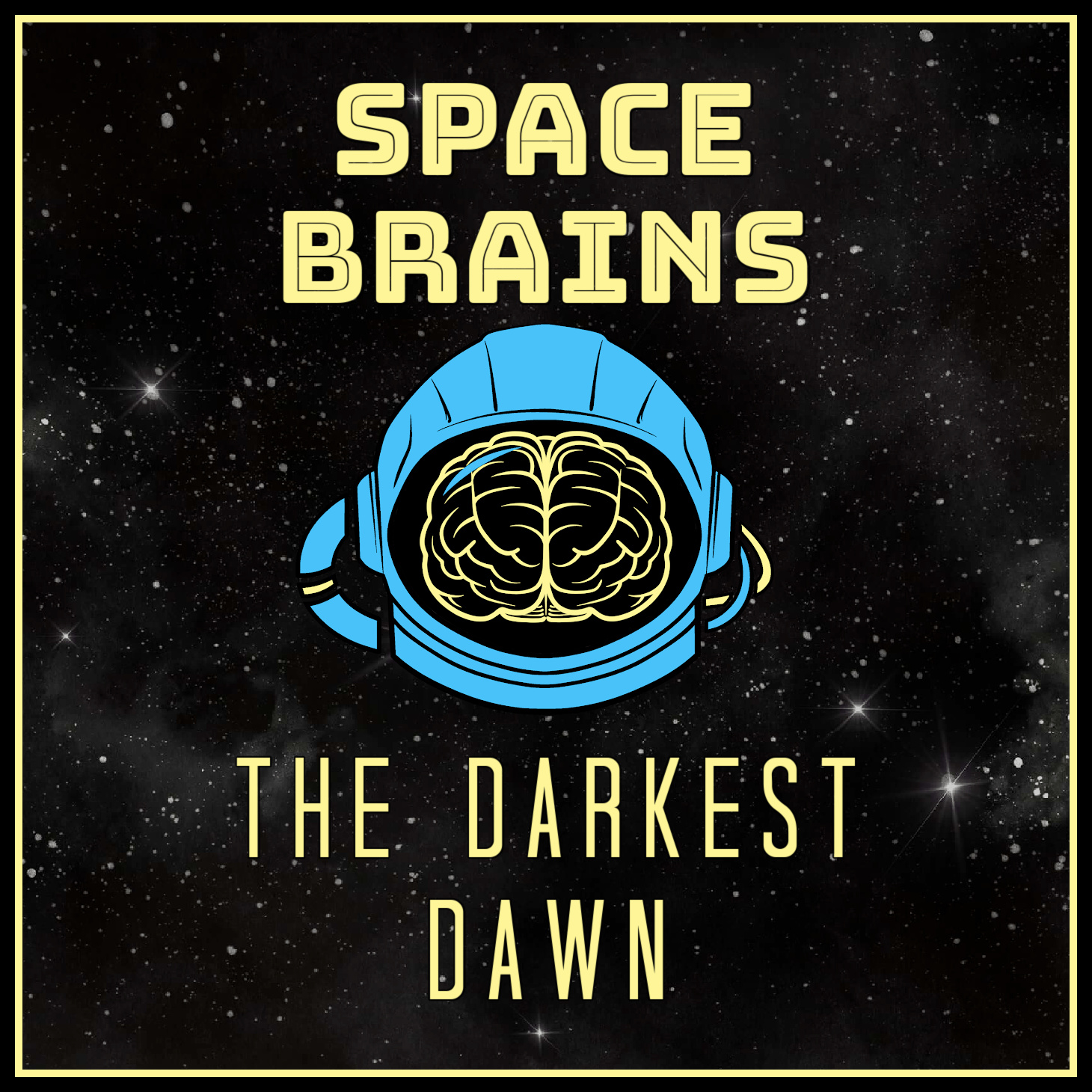 The Darkest Dawn is a big, brash, British sci-fi movie that tells the story of two teenage sisters as Britain descends into an alien apocalypse. Told through the eyes of the younger sister, the film charts the sisters’ descent into a post apocalyptic hell where they must choose between humanity and brutality in the fight for survival. Having lost their family in the initial chaos, the sisters unite with another group of survivors and embark on an odyssey out of a totally devastated London and into the badlands of Britain under alien occupation.