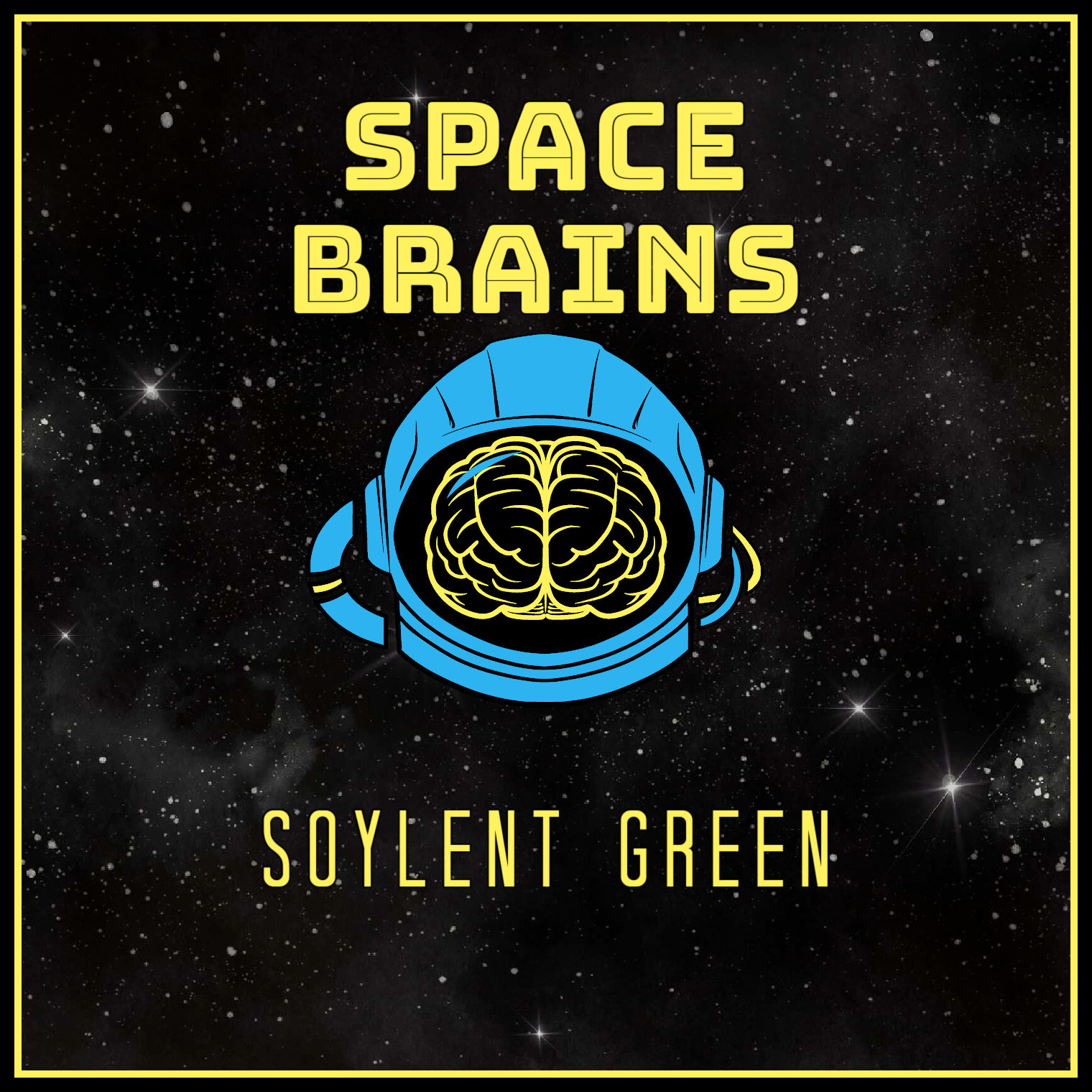 Soylent Green is a 1973 American ecological dystopian thriller film directed by Richard Fleischer, and starring Charlton Heston, Leigh Taylor-Young and Edward G. Robinson in his final film role. Loosely based on the 1966 science fiction novel Make Room! Make Room! by Harry Harrison, the film combines police procedural and science fiction genres, the investigation into the murder of a wealthy businessman and a dystopian future of dying oceans and year-round humidity, due to the greenhouse effect, resulting in pollution, poverty, overpopulation, euthanasia and depleted resources. In 1973, it won the Nebula Award for Best Dramatic Presentation and the Saturn Award for Best Science Fiction Film.

In this episode we discuss differences between older sci-fi film style and more modern style. We also talk about Charlton Heston’s performance, the use of music and imagery and ad-libbed scenes. Finally we talk about the real Soylent product and the issues around food substitutes.