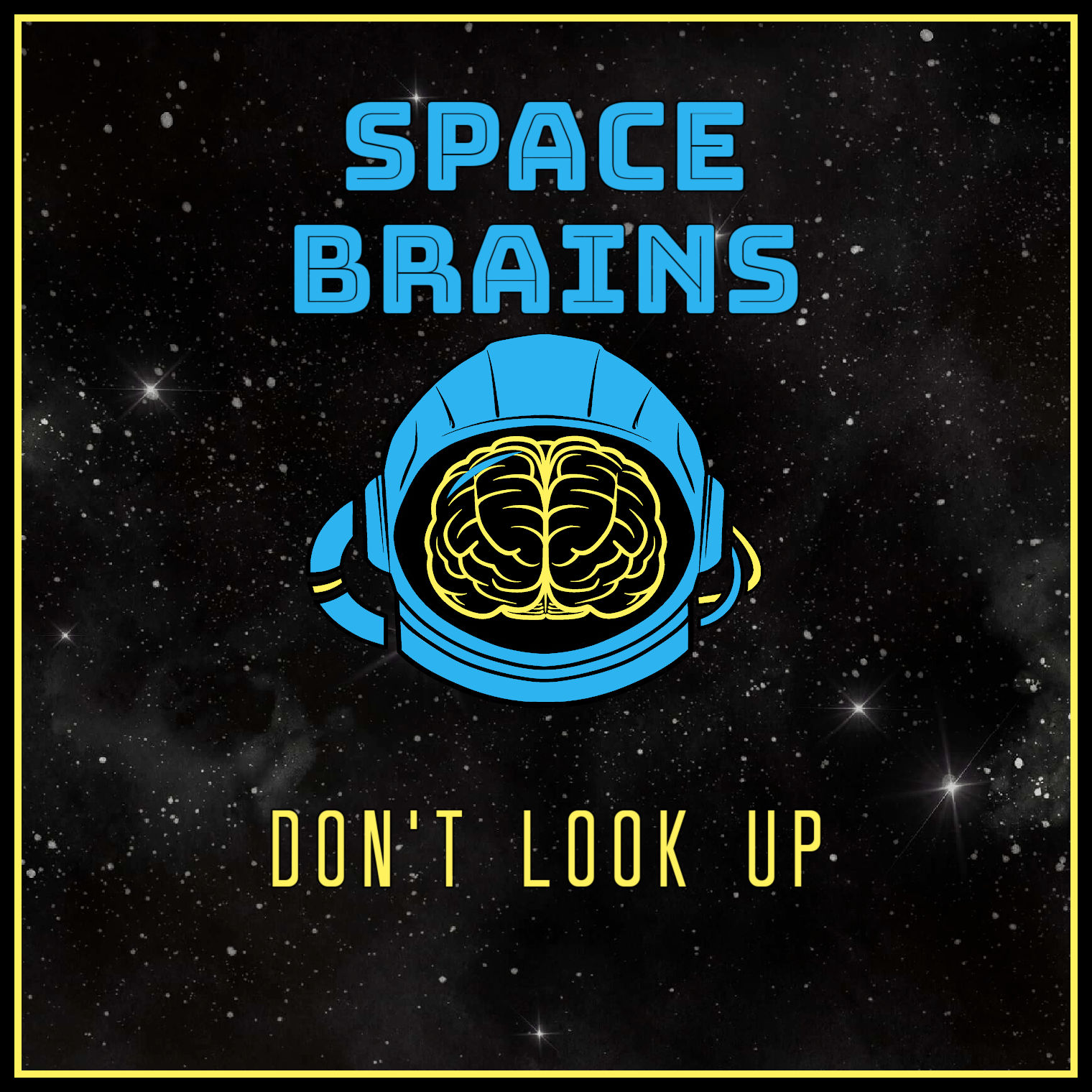 We discuss the use of editing for effect, the three act structure, lighting and dramatic tension. On the science side of things we delve into the idea of asteroid mining.