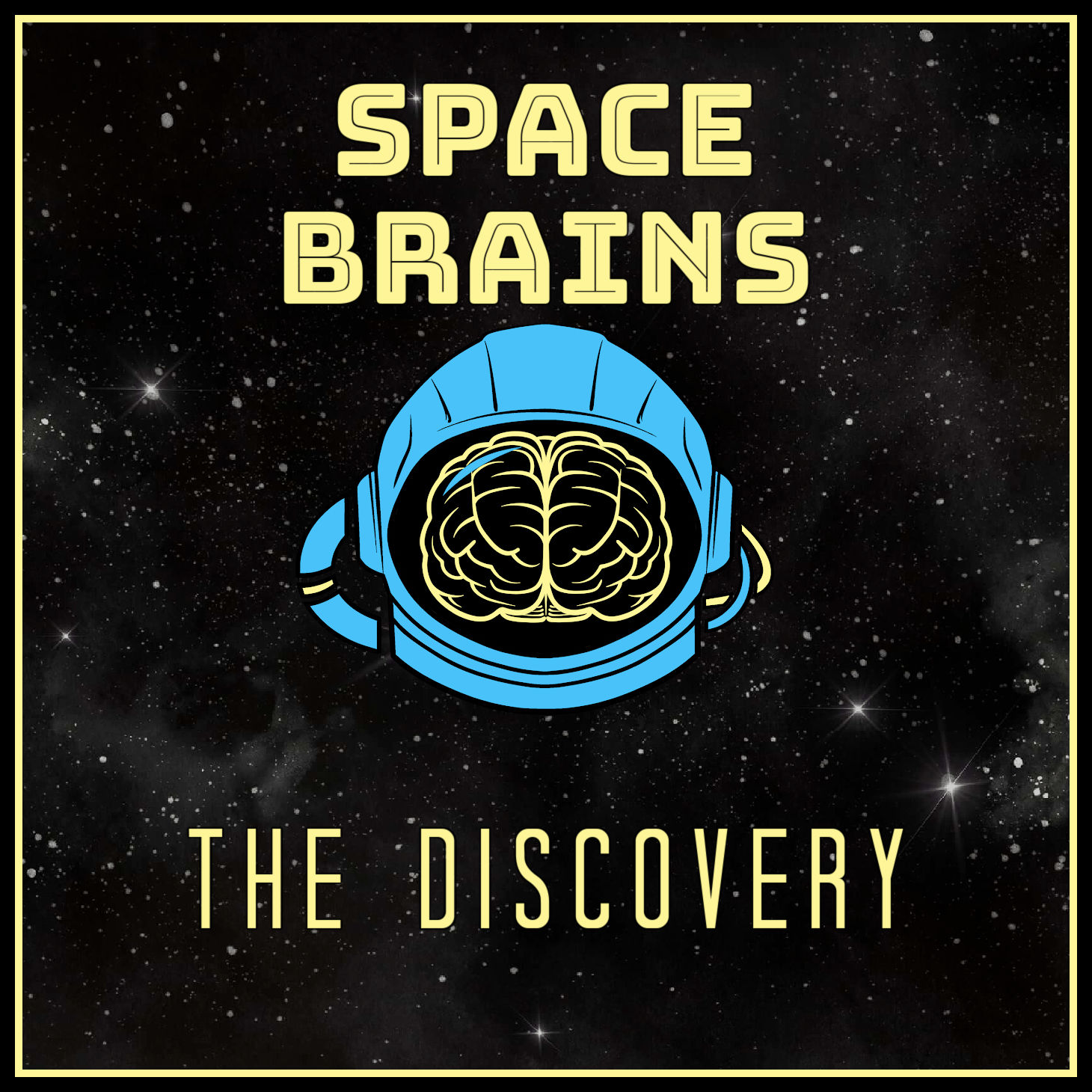 The Discovery is a 2017 British-American romantic science fiction film, directed by Charlie McDowell from a screenplay by himself and Justin Lader. It stars Rooney Mara, Jason Segel, Robert Redford, Jesse Plemons, Riley Keough and Ron Canada.

This episode we talk about the afterlife, how knowing it was real might affect society, cinematic themes of crossing over and death. This movie isn’t just a spiritual journey or talking about metaphor, it presents the afterlife as a scientific reality. In discussing this film we also discuss the multi-world hypothesis of quantum physics and what that might mean.