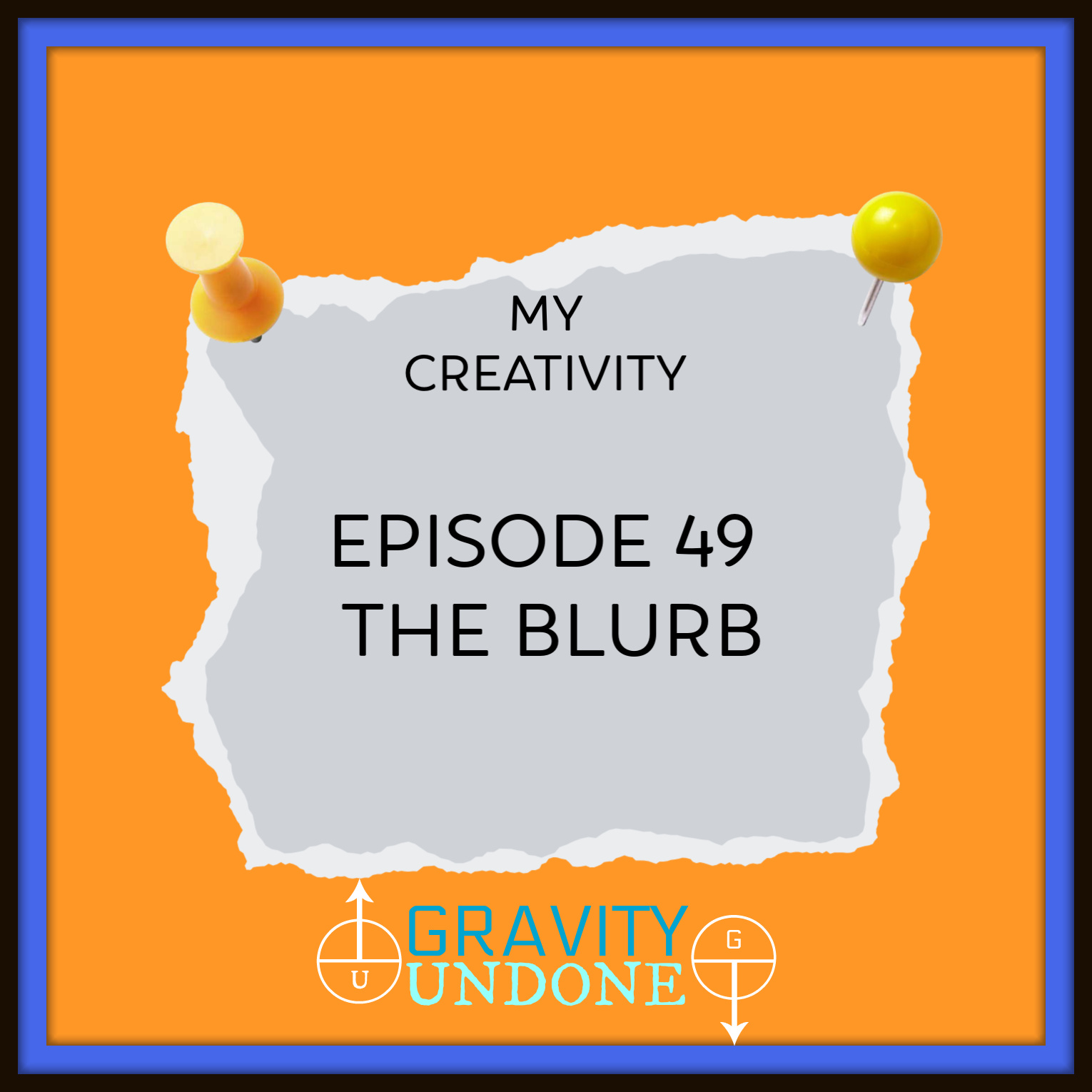 Blurbs
This is My Exit Plan first effort
A man faces a deadly confrontation with unknown forces. He collects his journals and publishes them online in an effort to tell his unbelievable story of magic and monsters. When he rescues Jennifer McCormac from certain death he feels like a saint but it soon crumbles as his ego and newfound powers lead him down a destructive path on which he awakens to his foolishness too late.

This is my exit plan revised blurb.
An unnamed man posts his journals online announcing that he is leaving to face an encounter from which he may not return; an encounter with mysterious forces left unsaid.
As his unbelievable story unfolds, we meet his friends, colleagues and the harsh reality of a world where magic may be real. When he rescues a young girl from certain death, he feels like a saint, but that feeling soon crumbles.
If he can’t come to terms with his new reality, it won’t just be his life that is forfeit, not just the life of his best friend that is taken, but everyone he has come to care for and possibly more.
This is My Exit Plan mixes magic, monsters and the real world in a contemporary fantasy story about a man whose arrogance and foolish love of new-found power pits him against monsters and his own flawed view of a world where corruption and magic go hand in hand.