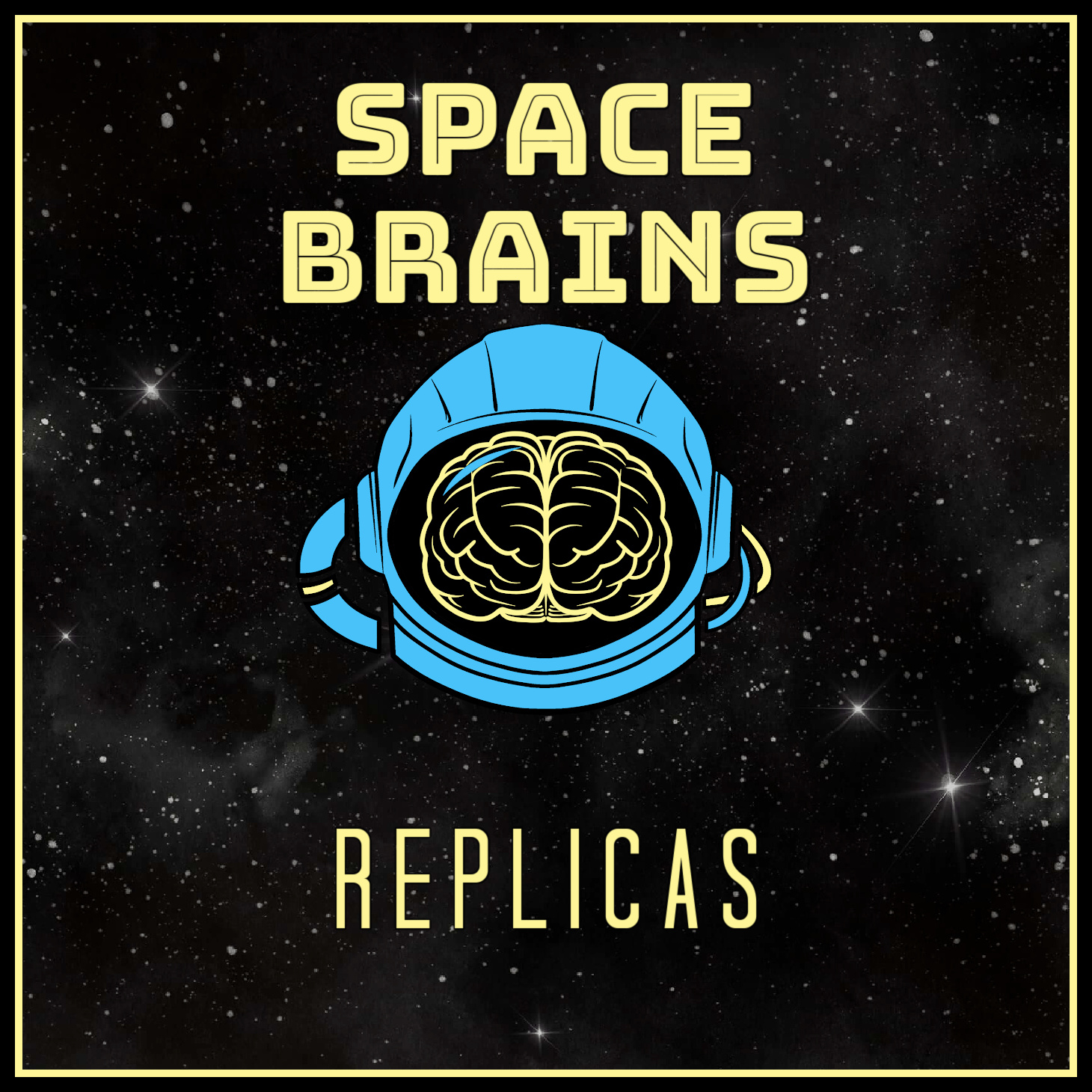 Replicas is a 2018 American science fiction thriller film directed by Jeffrey Nachmanoff, and written by Chad St. John, from a story by Stephen Hamel. The film tells the story of a neuroscientist who violates the law and bioethics to bring his family members back to life after they die in a car accident. It stars Keanu Reeves, Alice Eve and Thomas Middleditch.