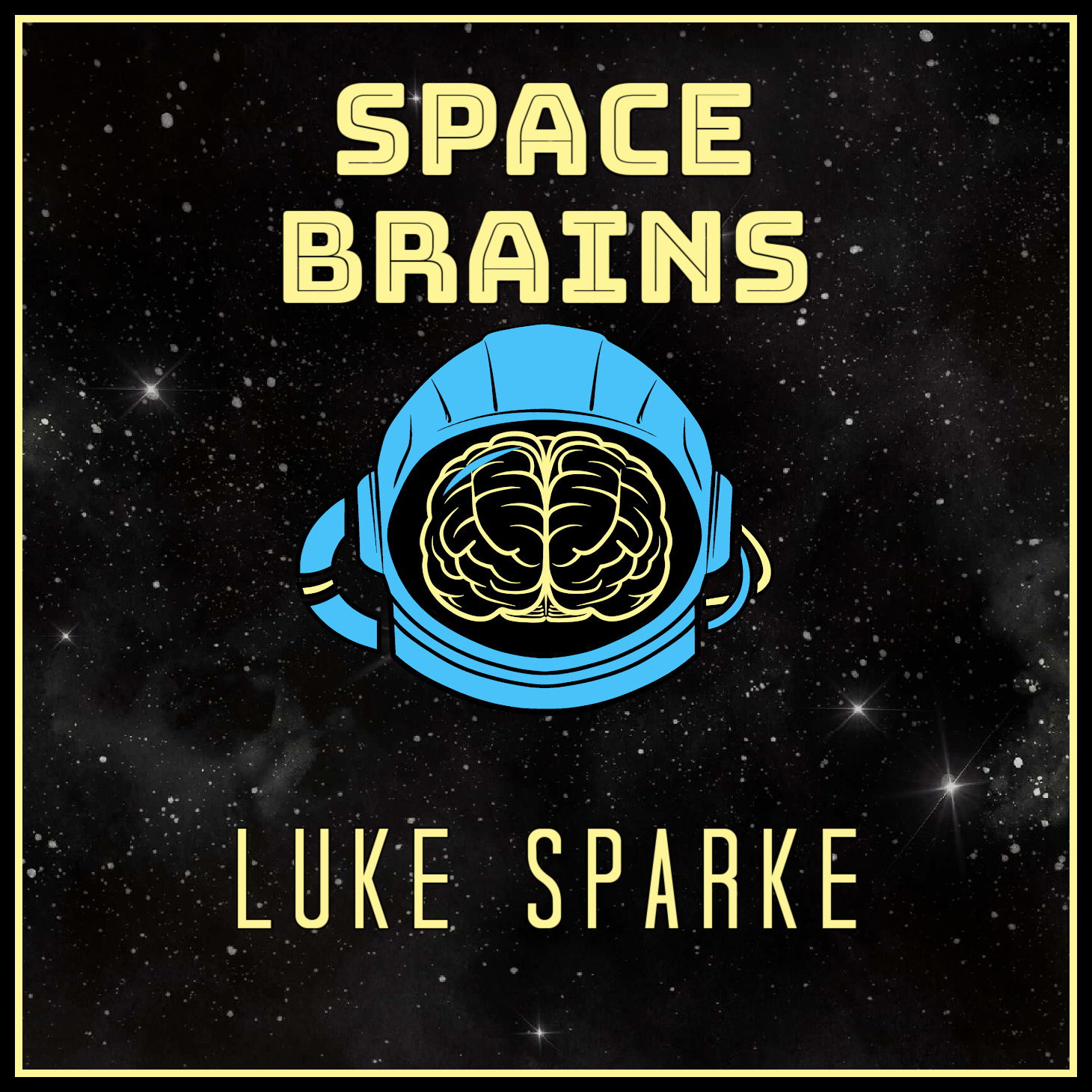 A special episode. We interview the writer/director of Occupation (episode 36), Luke Sparke and we find out: