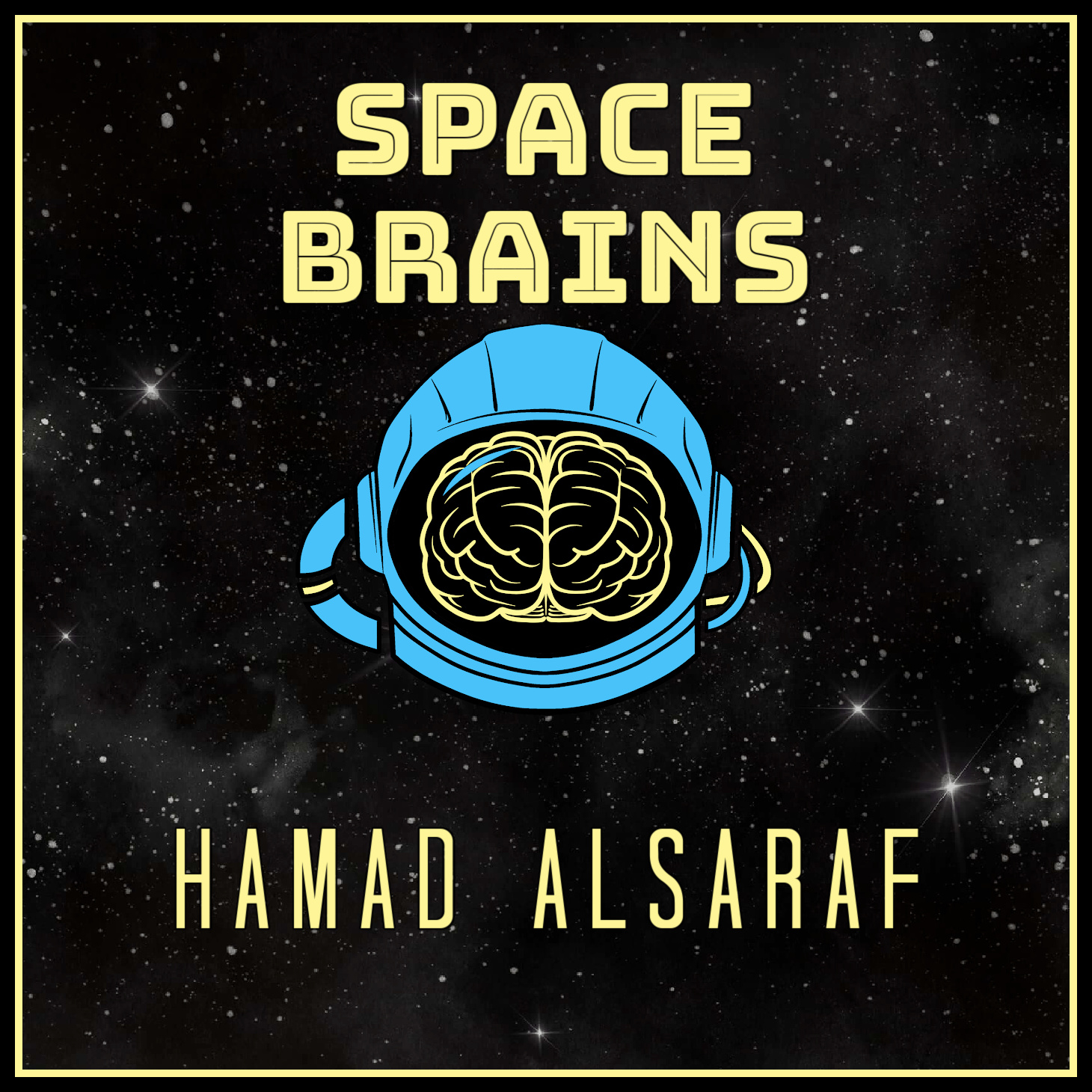 Hamad AlSarraf is a Kuwaiti Film Director, Screenwriter, and Producer. His screenwriting and directorial debut came with his short film “Viktor – 2015”, and his debut feature film “In Paradox – 2019”.

After watching In Paradox for episode 32, Hamad made contact and generously gave us a fascinating insight into the film making process and how In Paradox came to be.