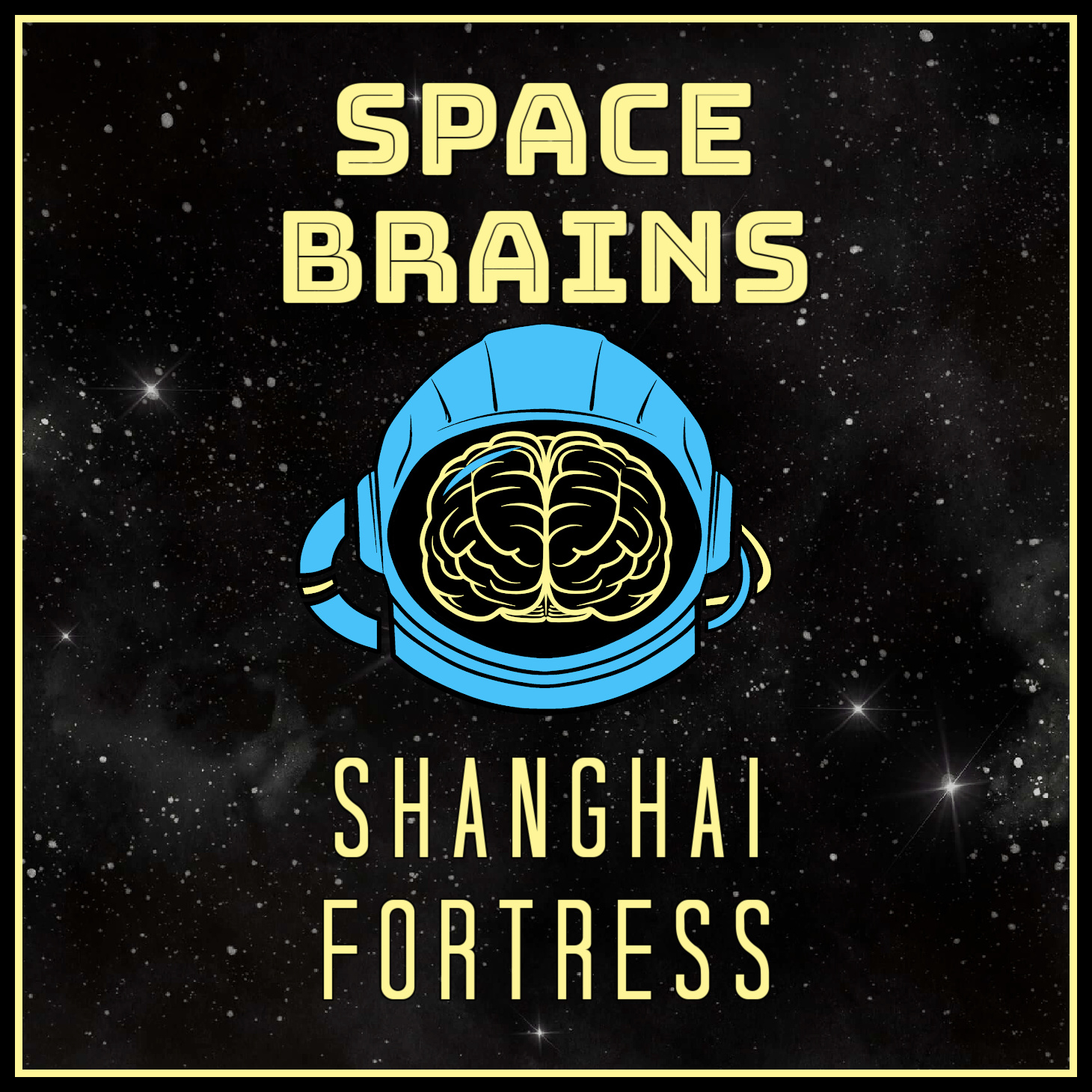 Shanghai Fortress is a 2019 Chinese science fiction and romance film directed by Teng Huatao and stars Lu Han and Shu Qi. Based on Jiang Nan’s eponymous sci-fi novel (also translated as Once Upon a Time in Shanghai), the film depicts the human race’s last stand in Shanghai fighting against aliens who try to seize a hidden energy source on earth in 2042.