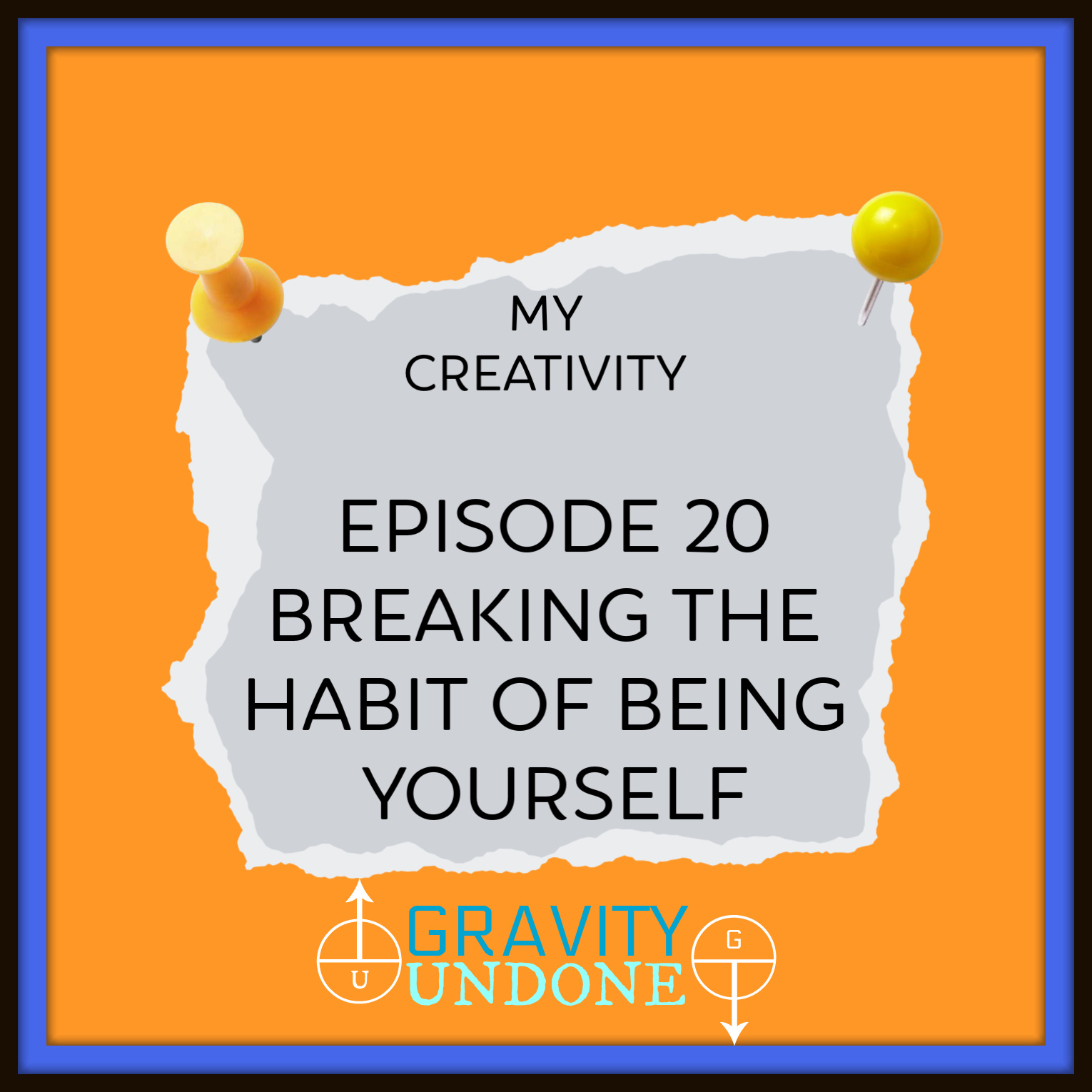 Magic
I’m going to teach you how to do magic so your dreams come true.
The thing about magic is I’m of the Arthur C Clarke school of thought on magic. It is technology that is sufficiently advanced, or in this case unexplained. There is so much that we do and that happens around us that if we did’t have an understanding of what was going on we’d call it magic for sure. Computers, mobile phones, television, diabetes and even exercise are things that with just a little less understanding would be magic. Heck some of that still is magic for many people.
But what I’m going to talk about is often thought of as magic and dismissed because magic covers a great many different things and with such a variety and range it is true that most magic is just make believe and fairy tales. The magic I’m going to talk about, which will transform from magic to common sense once I’ve told you about it, is of a more practical and real variety. It is the magic spoken of by people such as Joe Dispenza in his book Breaking the Habit of Being Yourself. Instead of using his words to talk about it I’ll paraphrase and discuss it in the way I’ve come to understand it. If you want to learn more detail or get a fuller sense of what I’m talking about I recommend reading the book Breaking the Habit of Being Yourself. You’ll find a description and link to it on shop.gravityundone.net/books/

And so on. This is the magic spell i use. Does it work? It has so far. I’ve gotten a good job that pays well but gives me the after hours time to work on my own things. It has put me in contact with people I feel aligned with. It has meant I’ve published a book, in the process of editing and publishing my second book and part way through my third. By the end of this year I’ll have published three novels. By the end of next year I’ll have published another three books at least. By writing my goals down and tell you about them here on My Creativity I am more often acheiving them. And I feel so full of passion and drive to keep going that i know I will move away from that centre position. Heck, more oportunities than I thought i had are starting to surface.
I urge you to learn and practice this magic of becoming the sort of person who has the sort of situation you want. Read Breaking the Habit of Being Yourself with an open mind and let the knowledge flow in.
– to learn more check out shop.gravityundone.net/books/ and click on Breaking the Habit of Being Yourself.
– write your goals down and send them in to me and we’ll be accountable and more likely to achieve our goals together.
– follow @gravityundone on twitter