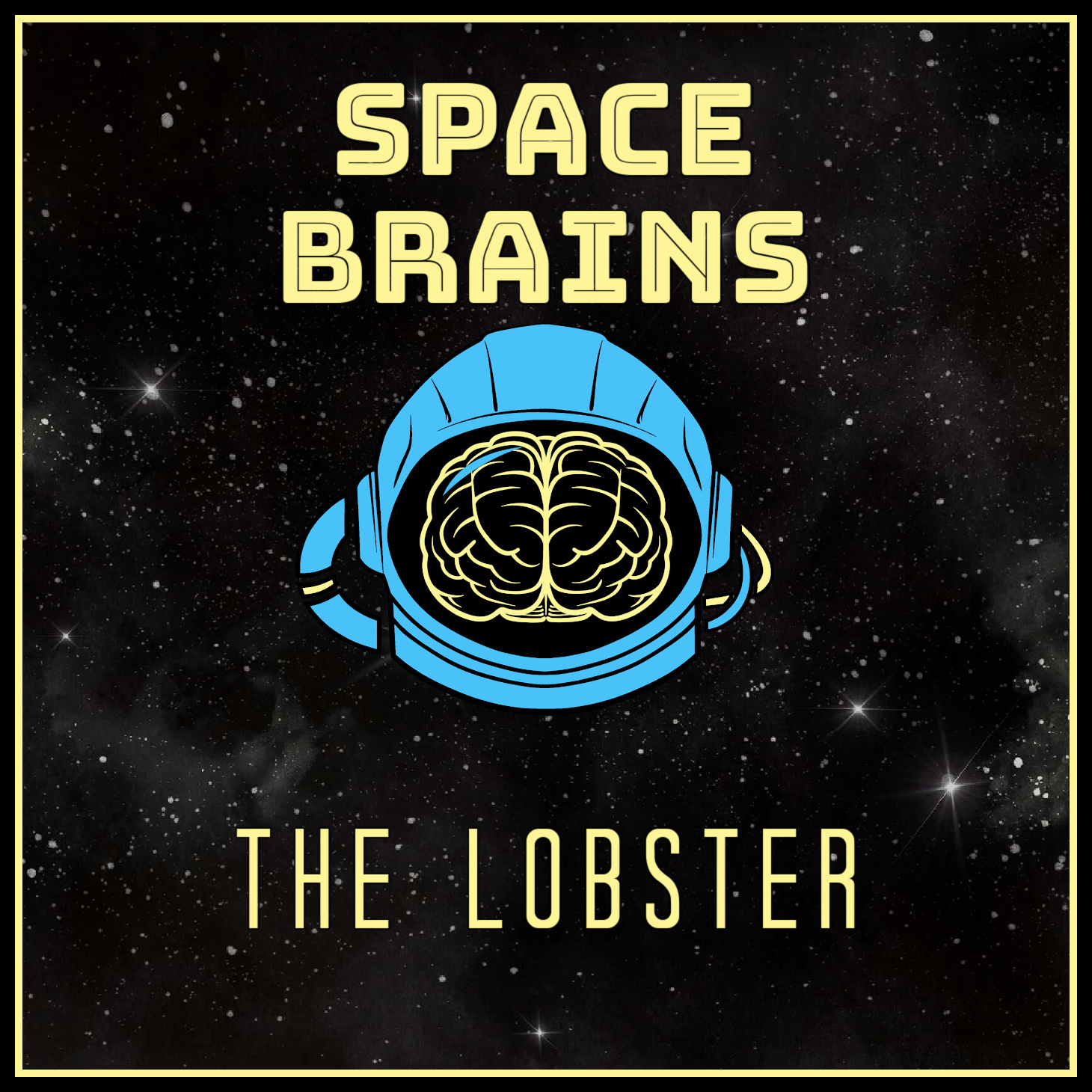 The Lobster, released 2015 starring Collin Farell and Rachel Weisz and directed by Yorgos Lanthimos.  The Lobster is an absurdist black comedy set in an alternate universe where singles have 45 days to find a partner or be turned into an animal of choice.

David, played by Colin Farell, is recently divorced and checks into the hotel where he is to find his partener.  His animal, should he fail, is a lobster.  Suffice to say he encounters unusual characters and difficult situations as he tries to negotiate some of societies most difficult scenarios while finding love.

The Space brains provide a run through of the main plot points, the viewing experience and rank it in comparison to Passengers.  Surrey covers some interesting mathematical analysis of love and relationships while Mark looks at how music and lack thereof is used to increase drama and heighten the effect of key scenes.

Also, did you know we don’t really know how big a lobster will grow nor how long they can live?