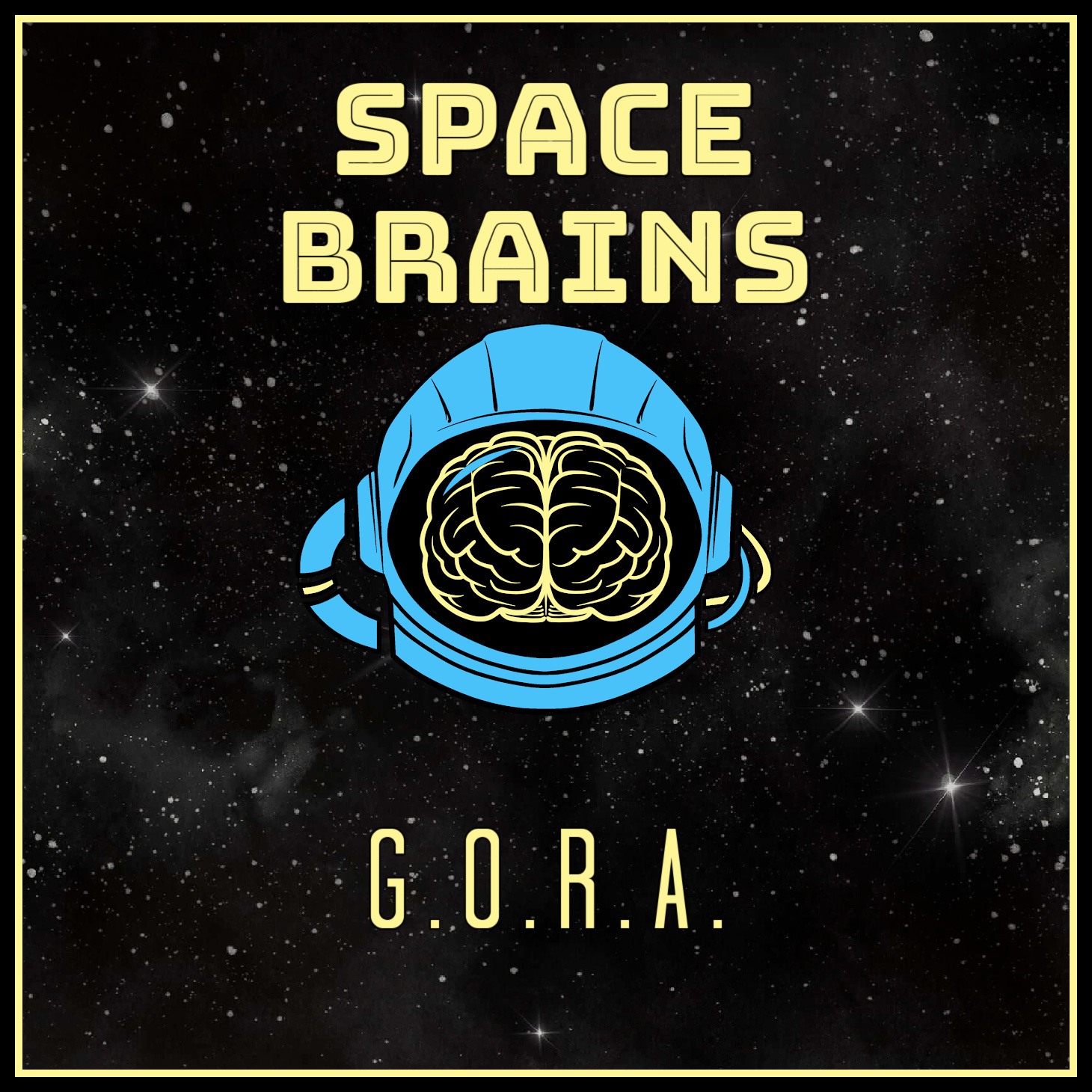 G.O.R.A. is a 2004 Turkish science-fiction comedy film, directed by Ömer Faruk Sorak, which stars Cem Yılmaz as a used carpet salesman who is abducted by aliens from the planet G.O.R.A. The film, which went on nationwide general release across Turkey on November 5, 2004, was one of the highest grossing Turkish films of 2004