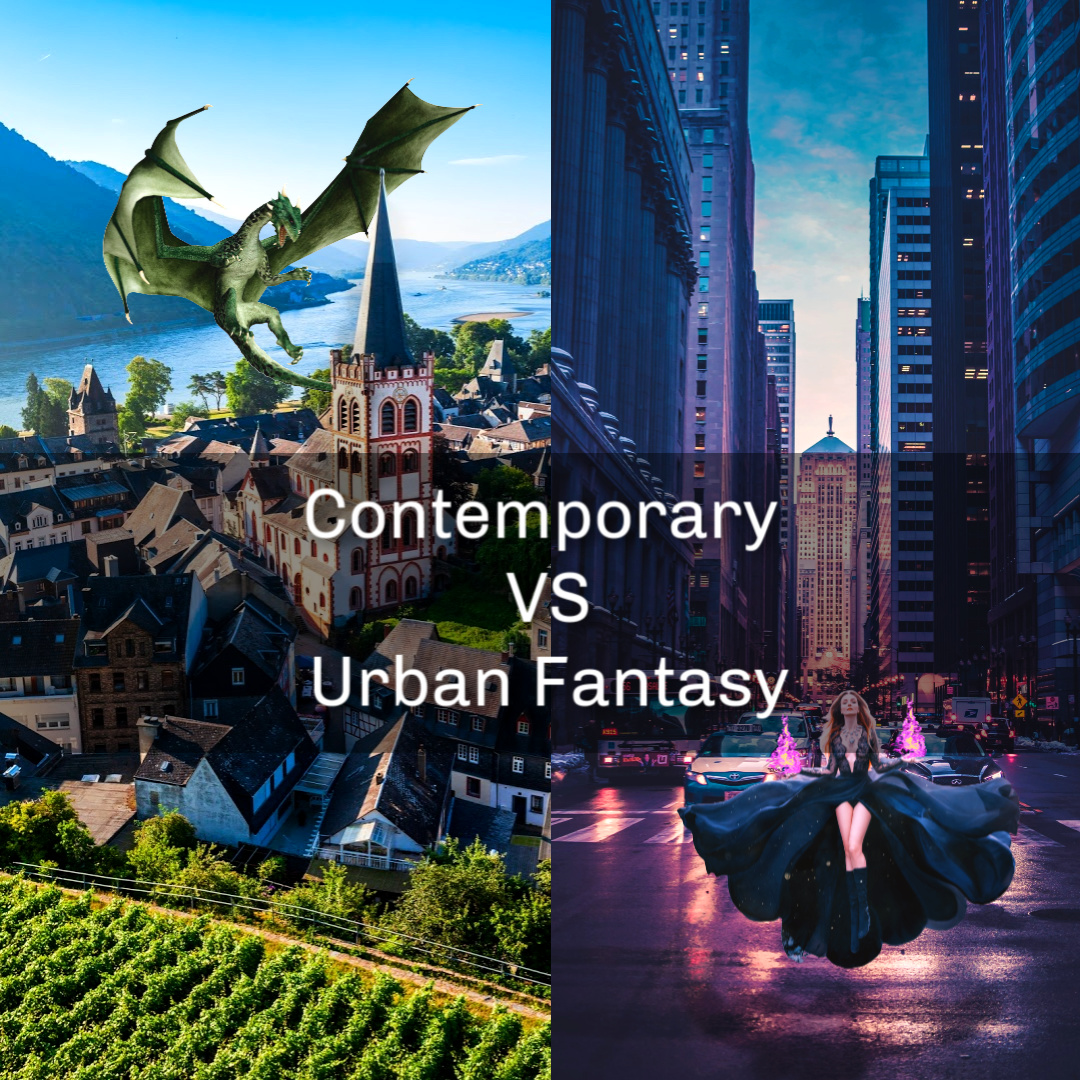 What is the Difference Between Contemporary Fantasy and Urban Fantasy?

Fantasy comes in many different types and subgenres. Often when we think of fantasy, we think of Tolkienesque fantasy with elves, dwarfs, dragons and wizards, but that is just one aspect. With modern life comes the imagined instances of fantastic happenings within modern settings. This is what contemporary and urban fantasy are about. But what is the difference between contemporary fantasy and urban fantasy?

A Brief History of Fantasy

While humans have been telling stories of fantastic beings and magic since the dawn of time, it is helpful to distinguish the beginning of the fantasy genre of literature and separate it from legend, myth, folklore and religion. Fantasy as a literary genre requires not only that the work contain fantastic elements but that it is created explicitly to be a work of fiction and is attributed to an author.

With a definition of fantasy in hand, it is generally recognised that the Scottish author, George MacDonald created the first fantasy novel. That first book, Phantases: A Faerie Romance for Men and Women was a story about a young man who crosses into a fairy world of spirits and magic; a portal fantasy we call it now. George MacDonald’s work has been cited as being influential by C.S. Lewis and J.R.R. Tolkien to name just two.

Tolkien, however, is often viewed as the father of what we now call epic fantasy. It is epic fantasy we think of most commonly when we discuss fantasy. But contemporary fantasy started at about the same time with C.S. Lewis’ The Magician’s Nephew where The Jade Empress enters a contemporary London and attempts to conquer the world.

Contemporary fantasy can be defined as the world contemporary to the author being filled, invaded or mixed with fantasy elements and creatures. It is an umbrella genre that houses within it urban fantasy and numerous other subdivisions. However, the salient feature is the contemporary nature of the world it is set in, the consensus reality, and the way that world interacts with fantastic things. This is separate from portal fantasy where all the fantastic elements, beside the portal itself, are in another world separate from our own.

Urban fantasy, as a sub-genre of contemporary fantasy, predominantly deals with fantasy within a city setting. But more than that, it is a fantasy set in the “real” world that incorporates themes and issues faced by contemporary urban populations. Conflicts with police, drugs, gangs, real estate developers, toxic pollution, media influence and social isolation while surrounded by millions of people, take centre stage. Typically the monsters are classic romance villains such as vampires, werewolves, ghosts, demons and witches/warlocks. These villains and sometimes heroes, are popular in urban fantasy because they represent the light and dark of humanity within an urban setting. Vampires look normal but haunt the dark places and feed on the unsuspecting, werewolves transform from pleasant humans into ravening monsters and so on. 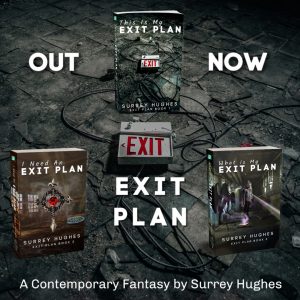 Modern life has moved more and more people into cities and distanced them from traditional communities. In the city there are so many people around you who are all strangers. The story of how one person finds another in such a context, especially with literal monsters thrown in to muddy the waters, is always fascinating.

Fantasy, as a literary genre, officially began in the late nineteenth century and immediately broke into sub-genres. One of the earliest contemporary / urban fantasy books was written by C.S. Lewis who brought fantastic wizards and monsters into his contemporary London. If contemporary fantasy is the introduction of fantastic elements to a contemporary setting, then urban fantasy is a sub-genre were urban themes and conflicts are used as plot points. Commonly romance is one of those themes explored because relationship building in a city full of strangers blends so well with the fantasy elements. If you’ve read a book set in “modern” times but with fantasy beasts and magic it is contemporary fantasy. If the story is set in a city and particularly if urban conflict and struggle is a major part of the plot, then you’ve just read urban fantasy. 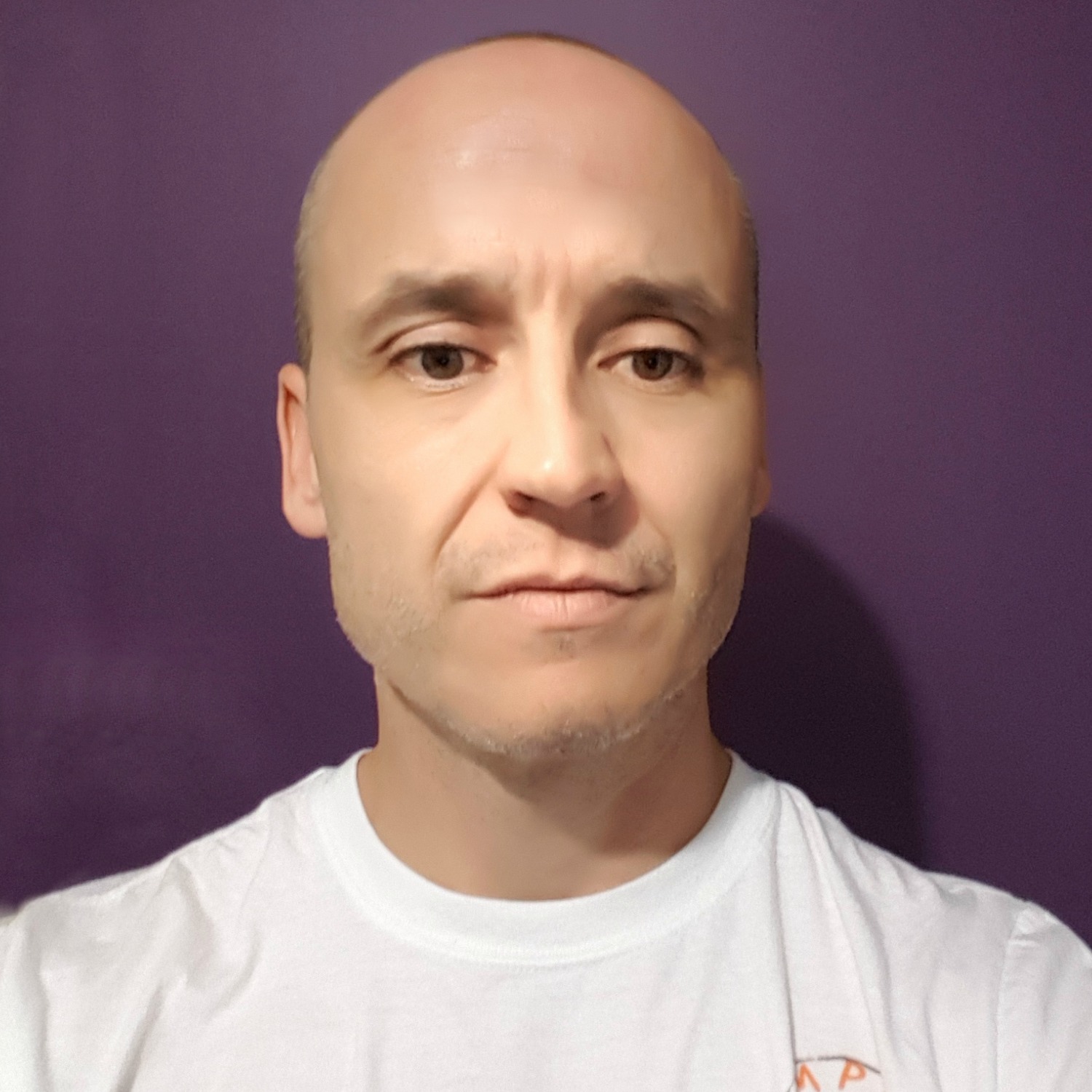 Surrey Hughes Author
Surrey's urban / contemporary fantasy trilogy, Exit Plan, is based on the audio drama podcast of the same name. The books are available now on Amazon in Kindle and print format. The audio drama is available at https://gravityundone.net/exit-plan/